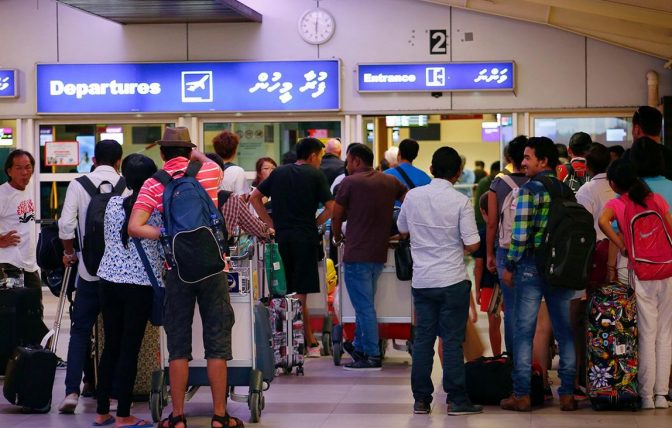 The Maldives government has imposed a temporary ban on tourist arrivals from Malaysia and the United Kingdom (UK) amid the spread of COVID-19.