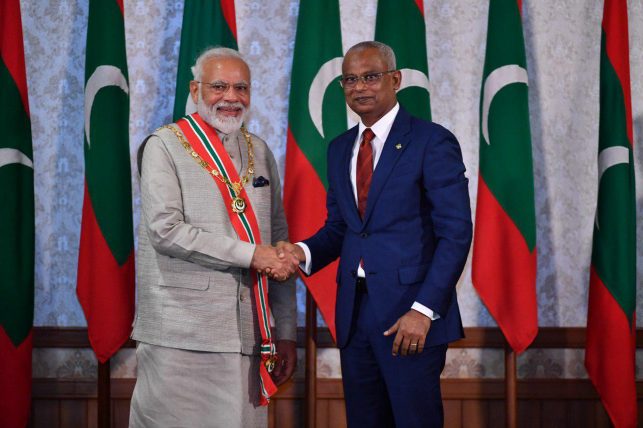 Indian Prime Minister Narendra Modi has announced a ferry service will be initiated between Kerala’s Kochi and the capital city of Maldives, Male, via the Kulhudhuffushi Atoll. The announcement was made on Prime Minister Modi’s first trip to the Maldives during the second week of June 2019.

During the visit, a memorandum of understanding was signed between the two counties for the establishment of cargo and passenger transport via the ferry service yet to be established. Both the Prime Minister of India and the President of Maldives Ibrahim Solih announced that the expedite work by officials should be going underway between both countries soon at the Parliamentary House.

The proposal was first made in 2011 during the 17th SAARC Summit, but due to the sour relations with India in the previous regime, the project came to a halt and it is now underway again. Further notices about the ferry transit have not been announced yet. However, the travel time between Kochi and Male is expected to be 24 hours compared to the 1 hour 40-minute flight time right now.