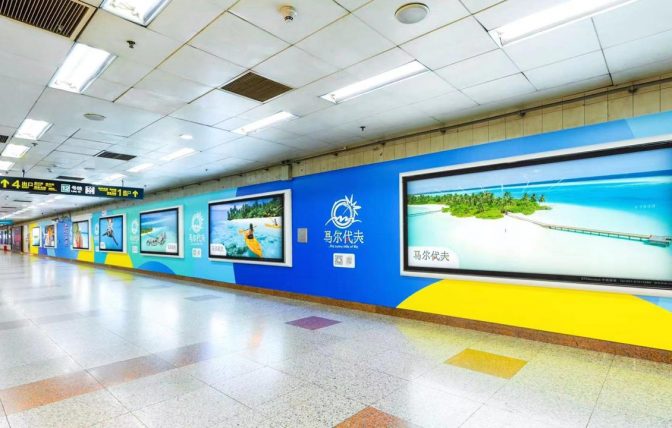 An outdoor campaign kick started in the three largest cities of China, the top tourist arrival market to the Maldives.

This campaign is carried out in Beijing, Guangzhou and Shanghai respectively. Through this campaign Maldives will be promoted as the most desired tourist destination for the Chinese market.

During this major campaign, 2000 LED screens in Beijing’s biggest office buildings and five LED screens in Guangzhou’s five biggest shopping malls will display Maldives through videos advertisements. Moreover, the unique experiences for tourists in Maldives will be featured on seven LED screens in Shanghai’s busiest metro station used by over 150,000 passengers daily. 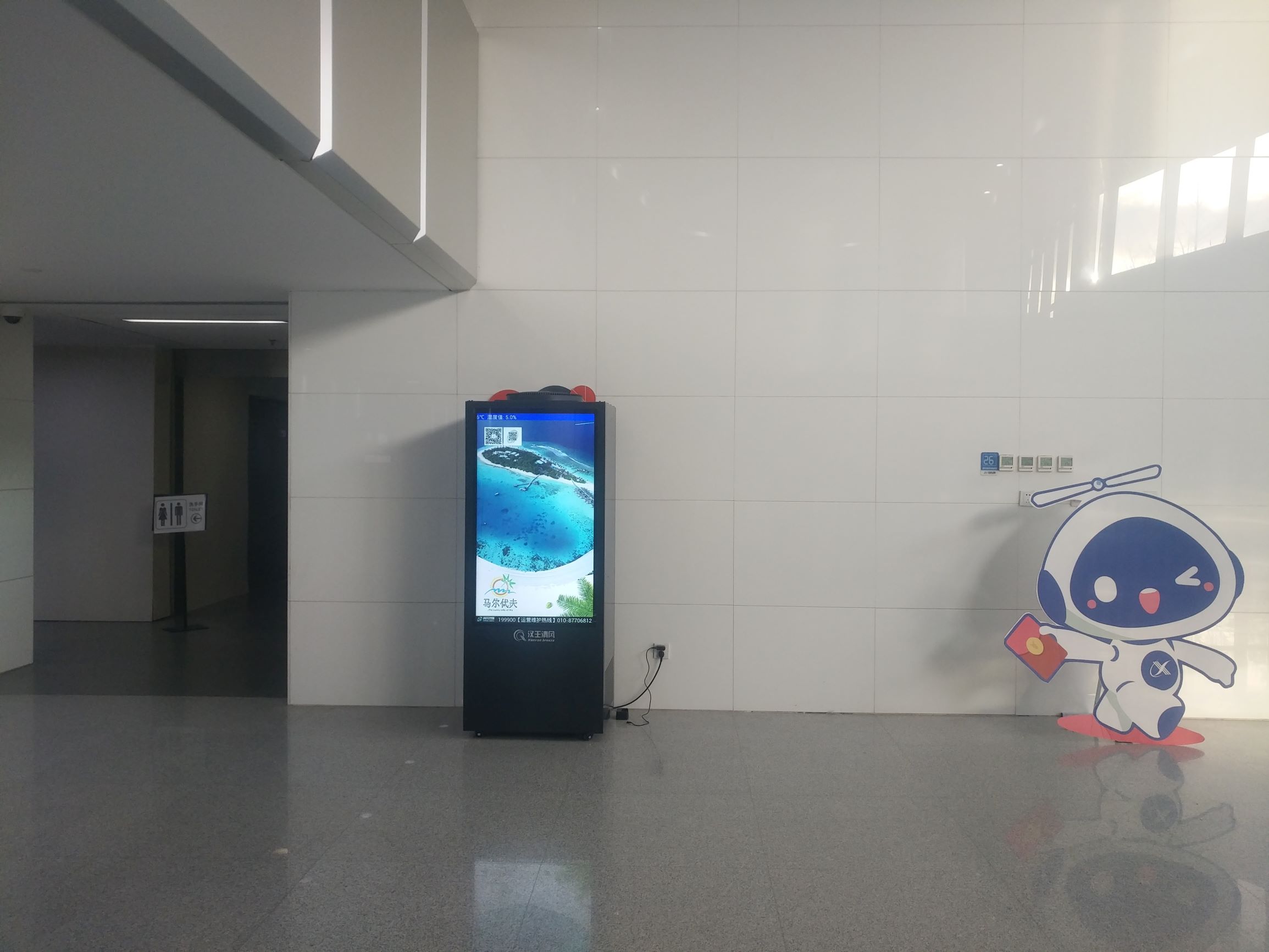 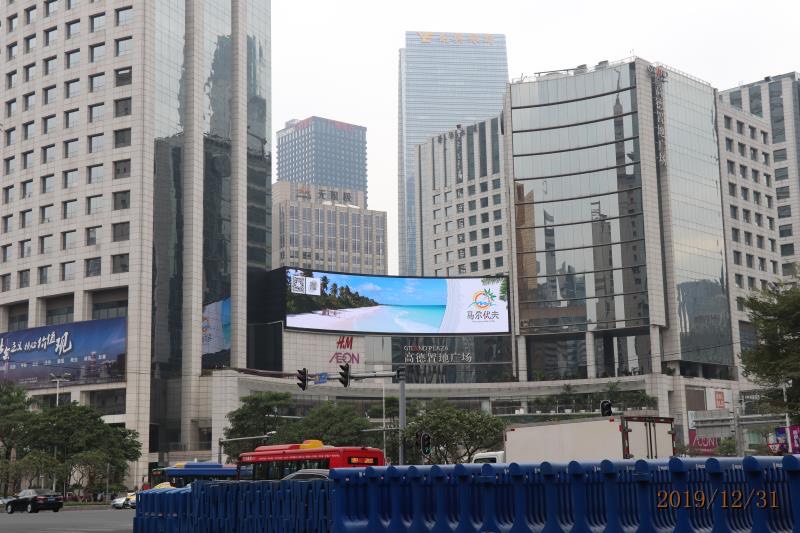 Last year various activities including fairs, roadshow in Beijing, Shanghai, Guangzhou & Chengdu and familiarization trips along with digital media campaigns were carried out in China’s biggest social media platforms, WeChat and Weibo to promote the destination.

Last year a total of 284,372 tourist arrived to Maldives from China. Chinese market remains the number one market in terms of arrivals to Maldives.

The milestone arrival of 1.5 million tourists was achieved by Maldives 38 days ahead of time in 2019 with total arrivals reaching 1.7 million by the end of year.