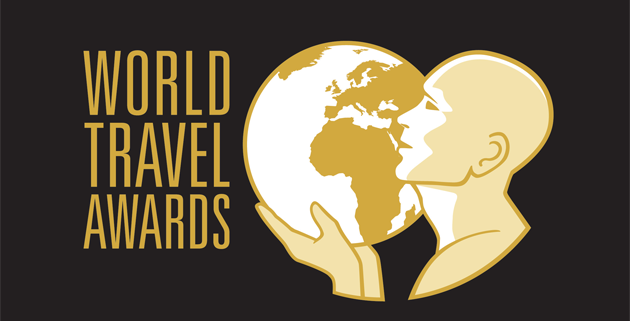 Maldives Nominated in Seven Categories at the World Travel Awards 2019

Maldives has been nominated for the following categories in the Indian Ocean: 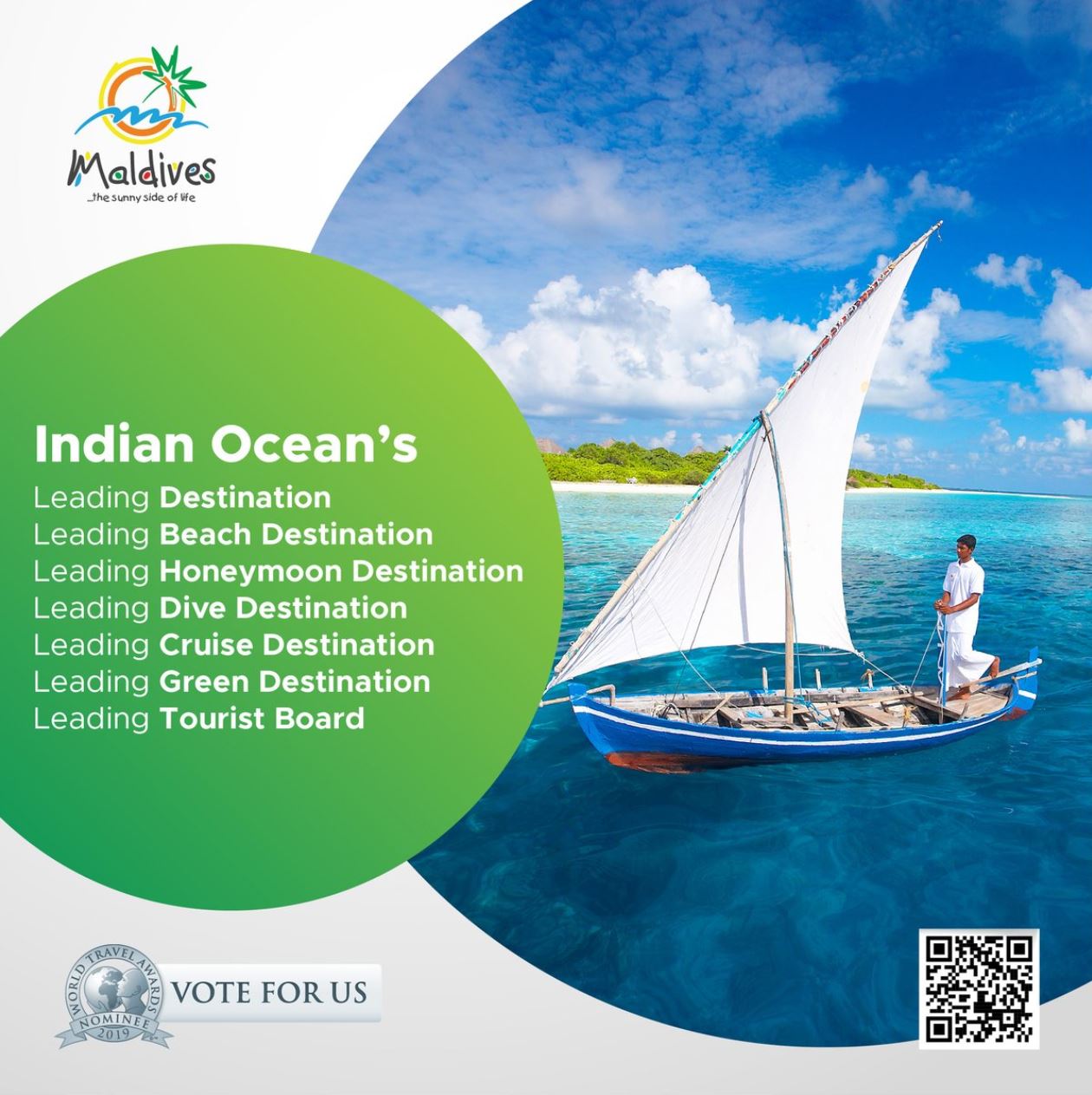 World Travel Awards celebrates its 26th anniversary year in 2019. Its annual programme is renowned as the most prestigious and comprehensive in the global industry. Each year World Travel Awards covers the globe with its Grand Tour – a series of regional gala ceremonies to recognize excellence within each continent, culminating in a Grand Final at the end of the year.