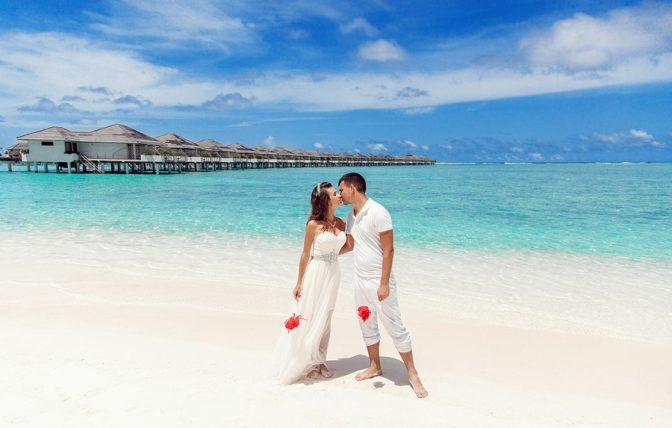 Maldives Ranked as Top Honeymoon Destination for Brits in 2021

Maldives has ranked as the top honeymoon destination for British couples, according to a survey conducted by personal finance company NerdWallet.

NerdWallet have surveyed over 1,000 recently married Britons to reveal the dream locations for a proposal, wedding and honeymoon. This was part of a wider campaign to reveal how much it ‘costs to be in love’ in the UK.

Respondents revealed their dream wedding locations outside the UK, which revealed the top five destinations in the world for a honeymoon as follows:

NerdWallet asked people across the country what their ultimate destination for those key romantic moments would be for the following milestones: