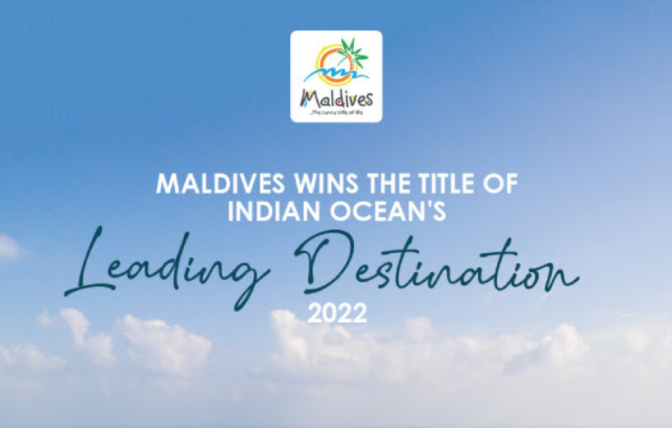 It is of special significance for all who work in the tourism industry, as these prestigious awards have been won, during this festive year in which Maldives is celebrating the 50-year Golden Jubilee of Tourism. Deemed the Oscars of the global tourism sector, the World Travel Awards was established in 1993 to recognise, reward, and celebrate distinguished destinations across all key sectors and segments of the travel trade, tourism, and hospitality industries. The World Travel Awards brand is recognised globally as the benchmark of industry excellence.

Voting for the titles closes on 20th October 2022. The voting links for the four titles are below: