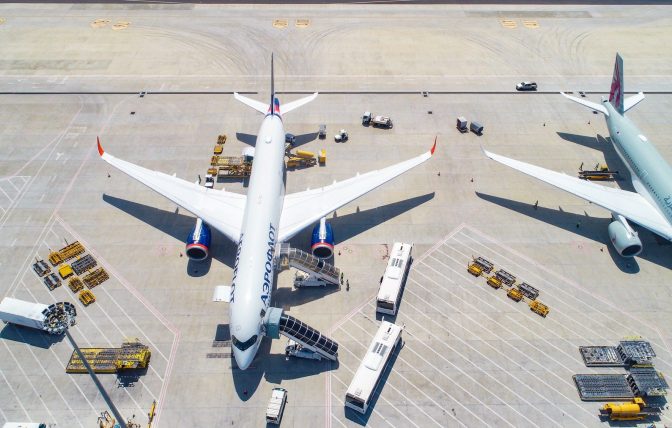 Maldives has seen a 69% increase in international passenger arrivals in the second full month since border reopening, as per the statistics revealed by Maldives Airports Company Limited (MACL).

A total of 7,607 passengers arrived at the Maldives in the first month of reopening and over 12,883 passengers arrived in the second month. This marks a 69.36% improvement compared to the first one month since border reopening. The airport is expected to see further growth in the months ahead as more airlines are scheduled to commence operations.

Domestic air traffic movements dropped from 362 movements to 310 movements, marking for a 14.36% decline.