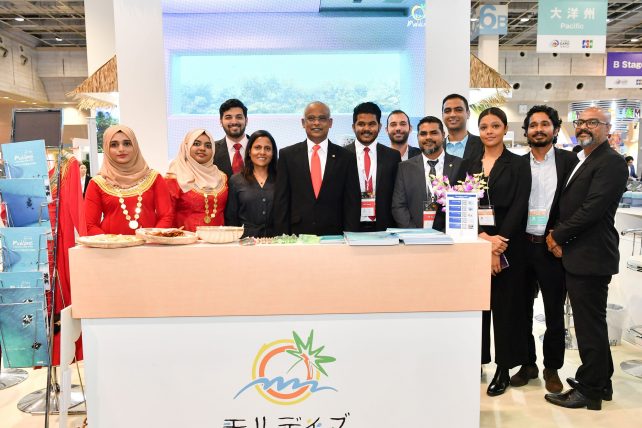 Celebrating the current government’s successful 1 year, the president’s office has revealed the boost of growth in the tourism industry with the achievement of 1.5 million tourist arrivals way ahead of the target period.

Addressing the need for aspiring businesses in local island tourism, the president organized the Guesthouse symposium and initiated promoting guesthouse tourism through the government’s destination marketing. The government has revealed MVR 86.7 million has been given out as loans for the development of the Guesthouse industry. 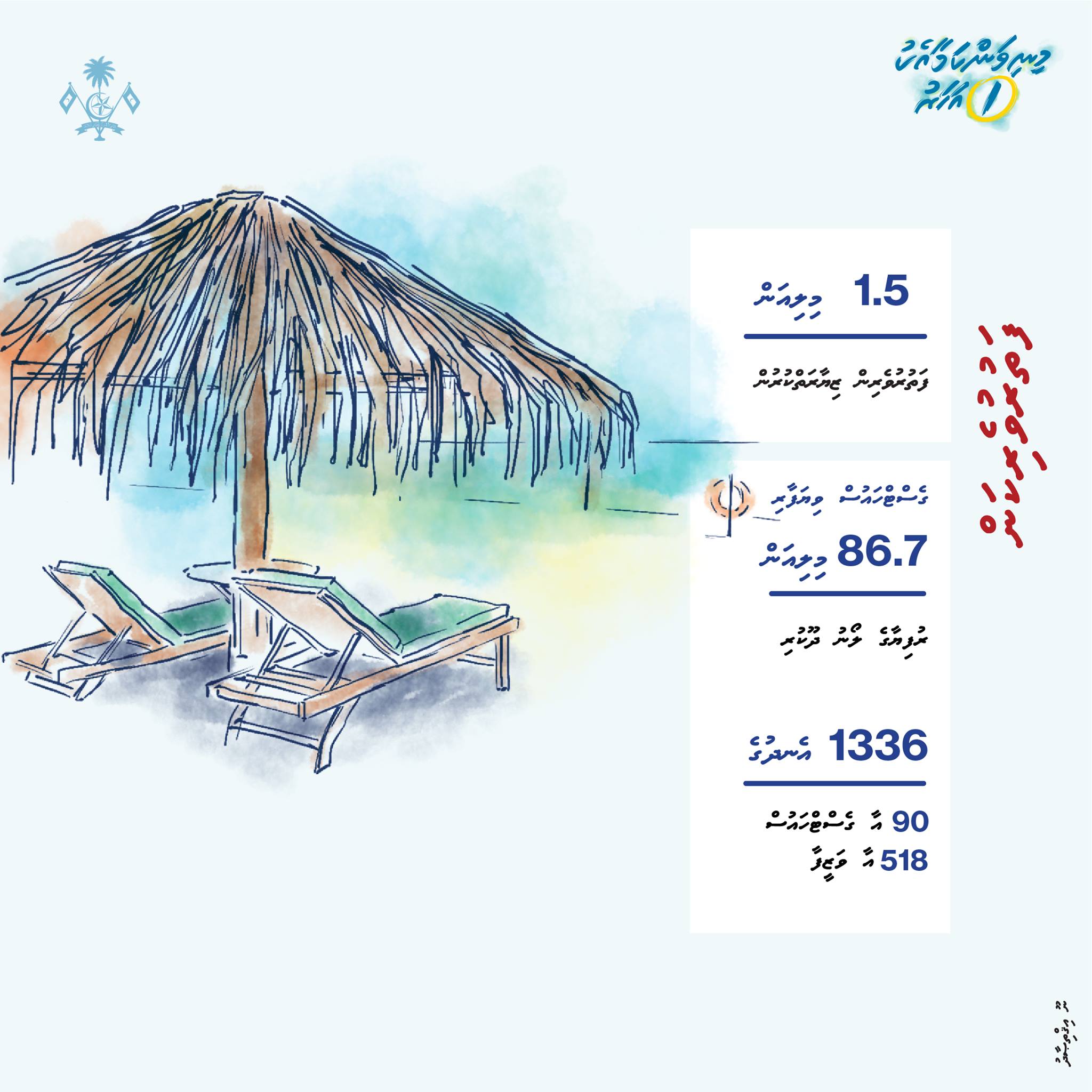 The statistics also revealed that bed capacity has been increased to 1,336 along with 90 new guesthouses.

This growth in the industry came with an increase in job opportunities accumulating a total of 518 new jobs.

As part of the World Tourism Day 2019 celebrations, the island nation’s President Ibrahim Mohamed Solih also joined 520 others in simultaneous freediving off the lagoon of Baros Maldives resort, which broke the world record for the most people freediving simultaneously in the Maldives.