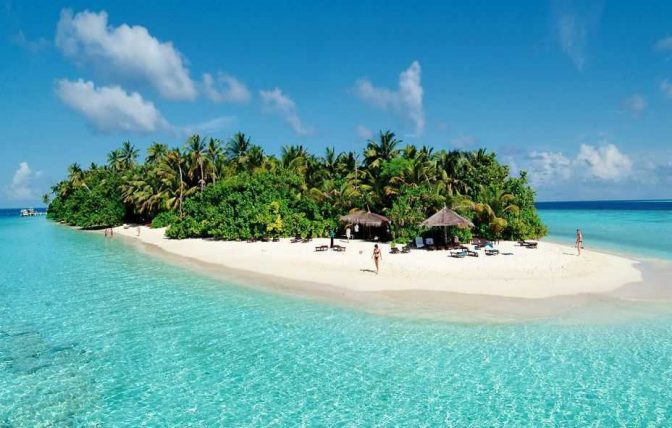 Maldives to Lease 4 Islands for Tourism

Ministry of Tourism has announced that it is planning to lease four islands of the Maldives for tourism development.

In a tweet on Thursday, the Ministry said that the four islands will be leased from four different atolls. The islands are to be announced on December 27.

Ministry of Tourism previously announced 29 islands to be leased for tourism purposes in 2019, during the tenure of Ali Waheed as Tourism Minister.

The government estimates that the new islands, once developed, will come with a bed capacity of 13,720.