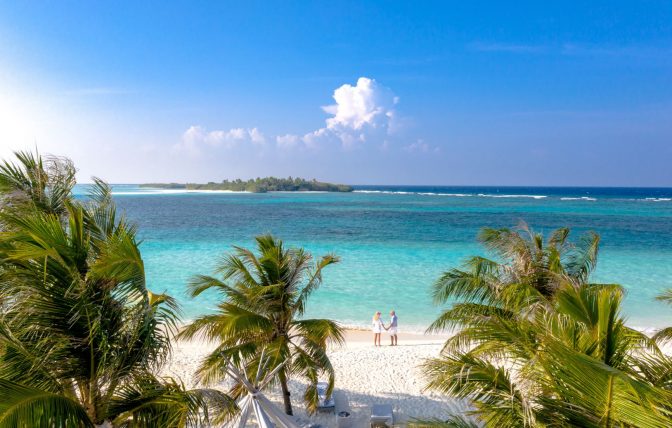 Maldives Tops The Most Searched Travel Spots By Brits

Maldives is the most popular searched destinations for a holiday by Brits. This was revealed by TravelSupermarket’s data between May 16 and 30. 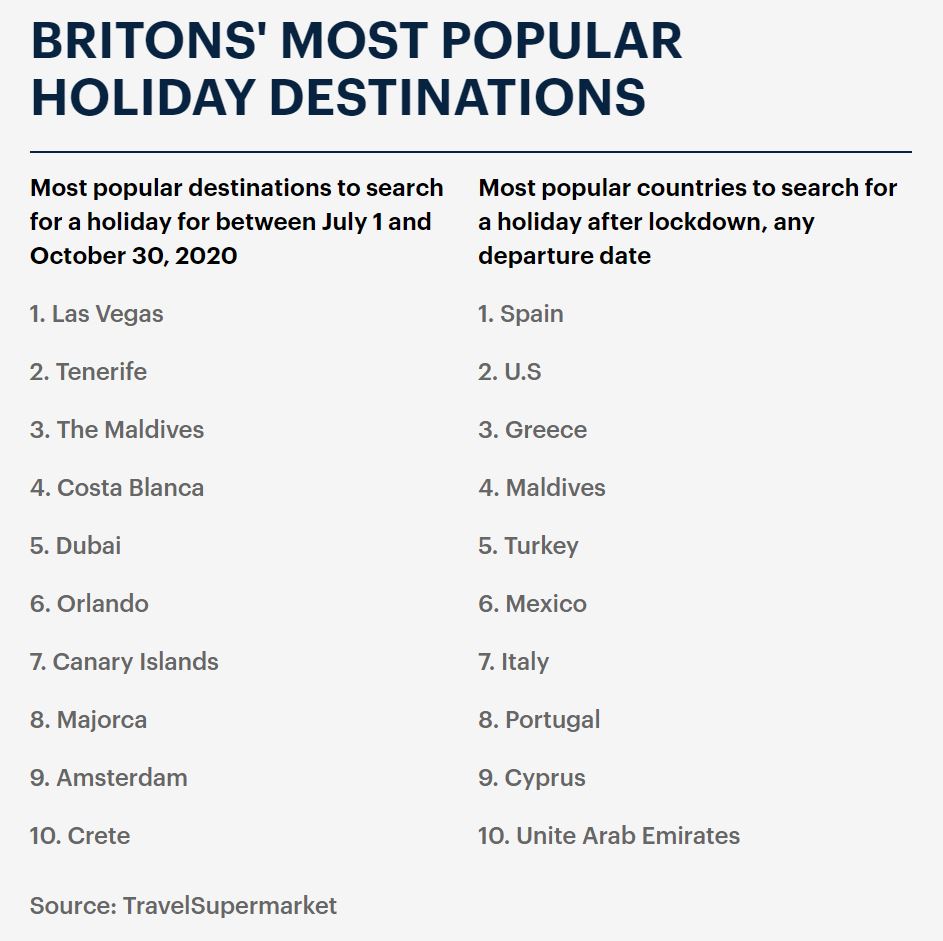 Maldives was also ranked in fourth place of most popular countries to search for a holiday after lockdown, any date departure.

Various other online surveys have further landed Maldives on top searches list of Indian luxury travelers, Chinese, US travelers and Singaporeans during the pandemic.