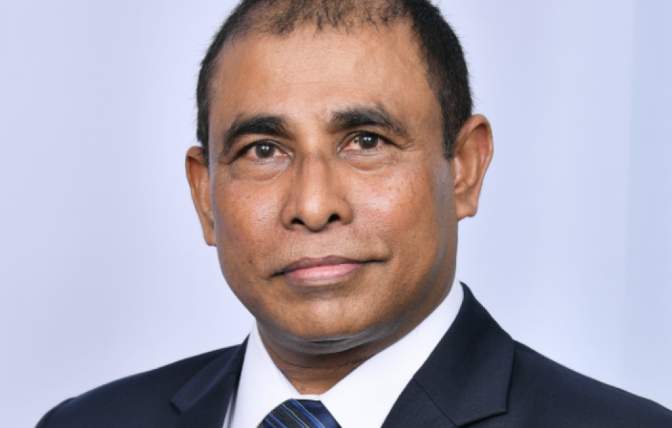 Minister of Tourism Abdullah Mausoom has stated that the Maldives is one of the safest destinations and that it is time to visit Maldives.

According to the statement by the Minister, the Maldives does not have a record of community spread of Covid19 except in Male’ City area. The Indian Ocean destination has also made it compulsory for tourists to present an on arrival PCR negative Certificate from 10th September.

Speaking to a local media, Dr. Mausoom said that the government is expecting an influx of around 120,000 tourists starting from September until the end of the year, making the total estimated figures to 500,000 tourist arrivals (in total) for the entire year.

Maldives ceased on-arrival visa to all tourists from 27th March 2020 as a precautionary measure to curb the spreading of COVID-19 outbreak in the country. The borders were reopened 4 months later on 15th July. Prior to the lockdown, Maldives welcomed around 380,000 tourists within the first 3 months of the year. Since the reopening of borders on 15th July, the island nation welcomed 5,177 tourists in the first month.