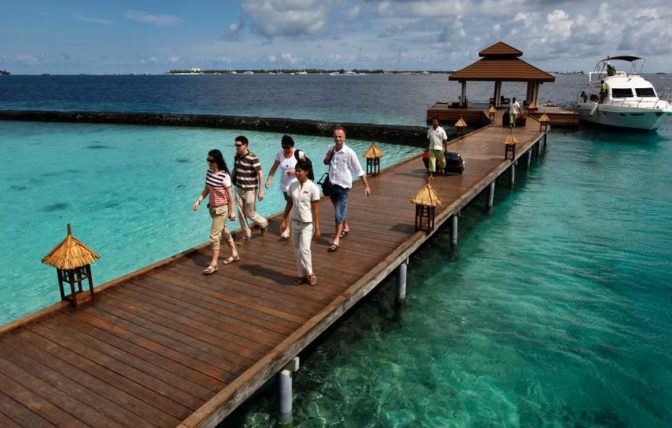 Nearing the end of the year, the occupancy of the tourism sector service providers is at 63%.

According to the statistics of the tourism ministry, the occupancy level of this year is 74% while the highest recorded was 81%. And, the lowest occupancy level was at 44%.

The statistics of 2018 show that tourists who visited the Maldives by the end of August have spent USD 6,270,308 which is a 12% increase compared to last year. And, tourists have stayed in the Maldives for 6.4 days on average.