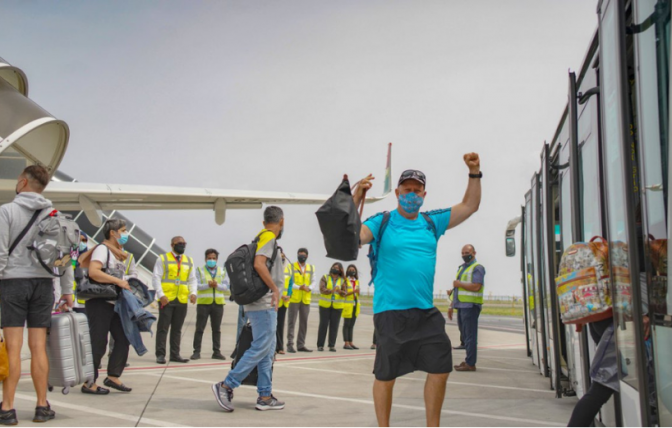 Maldives tourist arrivals for the year has topped 800,000 by Monday.

According to the daily statistics released by the Ministry of Tourism, September’s arrivals so far are a 9.2 percent increased in comparison to the 49,261 arrivals recorded during the same period in 2019.

Due to borders having been closed from 27th March to 15th July last year, only 3,924 arrivals were recorded during this period in 2020.