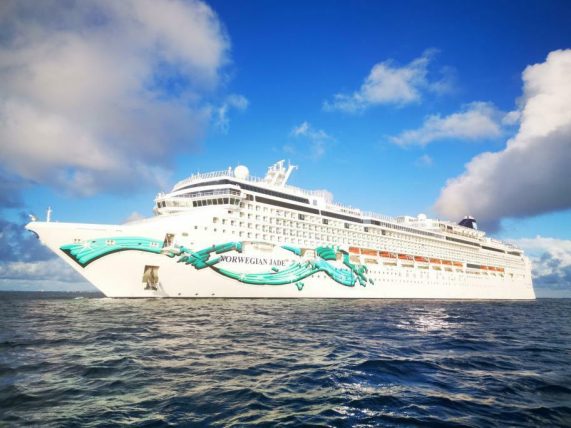 The Maldives has welcomed Norwegian Jade, one of the largest cruise ships to arrive in the Maldives since the arrival of Costa cruise ships. The cruise arrived with 2,252 passengers and 1,019 crew members on 6th December 0600hrs and will depart from Male’ by evening 1800hrs. 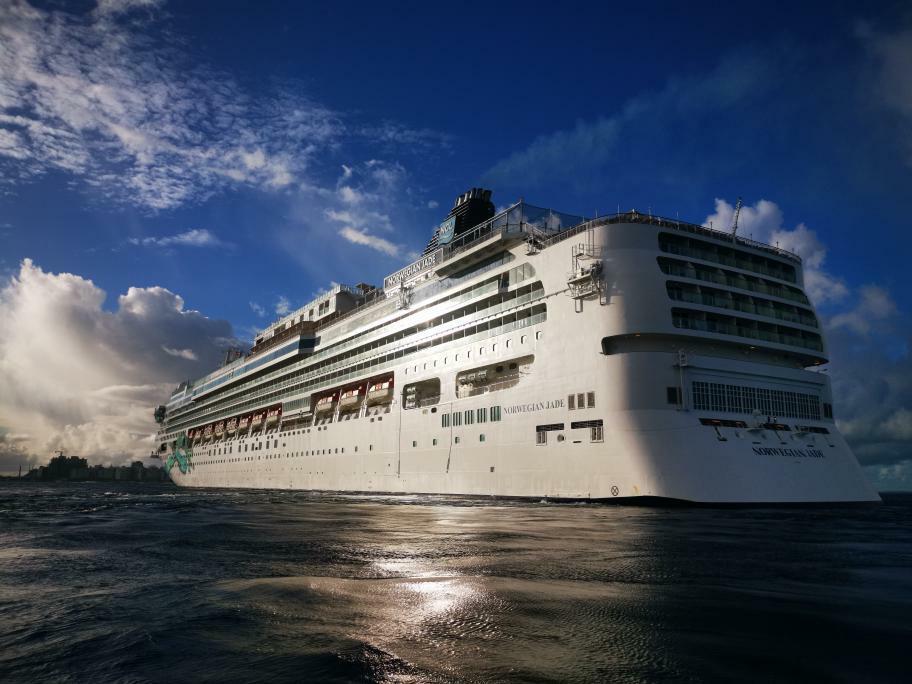 Launched in 2006, Norwegian Jade is the 2nd of Norwegian Cruise Lines Jewel-class ships, together with Norwegian Gem, Norwegian Jewel, and Norwegian Pearl. The cruiseliner is 294 meters in length and has 14 decks. It has nine restaurants, pools and a jogging track.

Maldives Association of Yacht Agents (MAYA) announced that large cruise liners are expected to dock in the Maldives every week during the cruise line season.