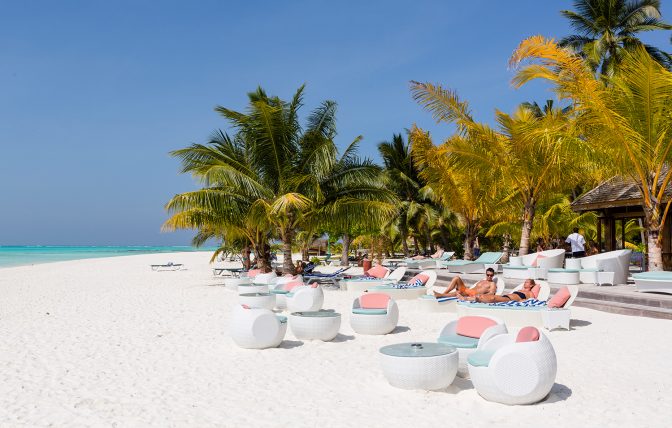 Maldives Welcomes Over 400,000 Tourists by August 2020 with Most Travelers from Italy

Maldives has welcomed 402,089 tourists with Italy crowned as the top market by August 2020, statistics revealed by the Tourism Ministry confirmed.

As per the statistics, Maldives has recorded 45,169 tourists from Italy, 11%t of the total number of tourist arrivals so far in 2020.

Moreover, Europe remained the top market of tourist arrivals by region with 243,995 tourists, followed by Asia & the Pacific with 108,904 tourists.

The figures revealed by the Ministry includes tourist arrivals after Maldives reopened its borders on July 15.

Maldives ceased on-arrival visa to all tourists from 27th March 2020 as a precautionary measure to curb the spreading of COVID-19 outbreak in the country. The borders were reopened 4 months later on 15th July. Prior to the lockdown, Maldives welcomed around 380,000 tourists within the first 3 months of the year.

The Minister of Tourism Dr. Abdulla Mausoom revealed that the government is expecting an influx of around 120,000 tourists starting from September until the end of the year, making the total estimated figures to 500,000 tourist arrivals (in total) for the entire year.