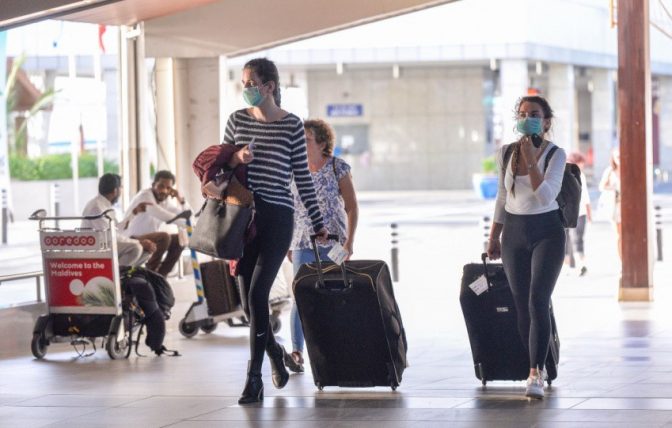 Maldives Welcomes Over 5100 Tourists Within a Month of Border Reopening

Maldives has seen tourist arrivals of over 5100 from around the world after the destination reopened its borders on 15th July.

The statistics show that tourist arrivals to the Maldives are increasing over time. Within 17 days of reopening borders, the popular destination received 1,769 tourists from around the world. In fact, on the very first day itself, the Maldives welcomed a total of 80 tourists. The greatest number of arrivals within those 17 days were from the United Kingdom, which was 258 tourists.

Even before the country reopened borders, it was informed that there were tourists who were ready to return to the island nation. Due to its unique geography, people felt safe to visit the Maldives. The one island one resort concept prevents the spread of disease from one island to the other. The resorts have also established various health and safety protocols to ensure tourists have a safe and worry-free holiday when they return.