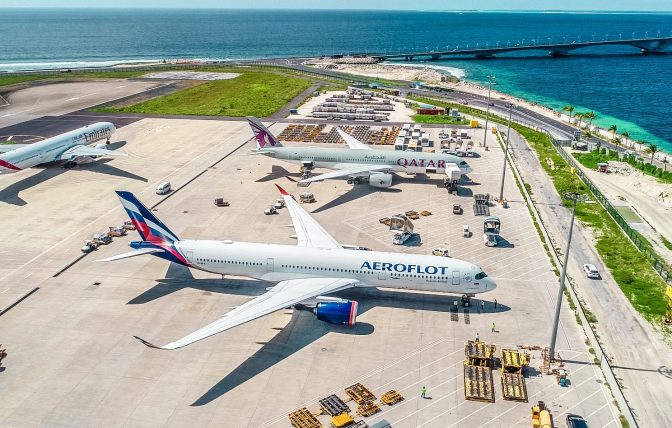 Maldives Welcomes the Greatest Number of Tourist Arrivals Since Reopening, Majority from Russia

Since the destination reopened its borders on 15th July, the greatest number of tourist arrivals in a single day has been recorded on 18th of September, according to Velana International Airport (VIA).

The Maldives saw 708 arrivals on 18th September, from which the majority were from Russia. Russia’s Aeroflot carried 335 passengers while Etihad carried 13 passengers and Emirates arrived with 153 passengers. Further, 121 passengers arrived from Qatar Airways.

Statistics by VIA also revealed that Turkish Airline landed with 5 passengers, Sri Lankan Airlines with 16 and the Maldives national airline Maldivian landed with 65 passengers.

A total of 597 departed from the Maldives on 18th September. A domestic flight was also operated that day, with 153 people arriving at Capital Male` and 161 leaving to islands.