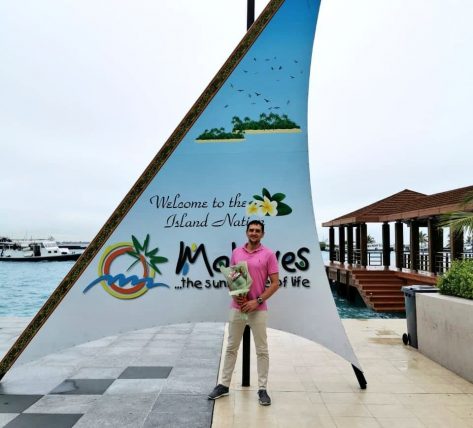 This will be an attempt to break the world record of the most number of freedivers in one spot at Baros Maldives on 1st October 2019 with 500 divers along with the World Freediving Champion William Trubridge. 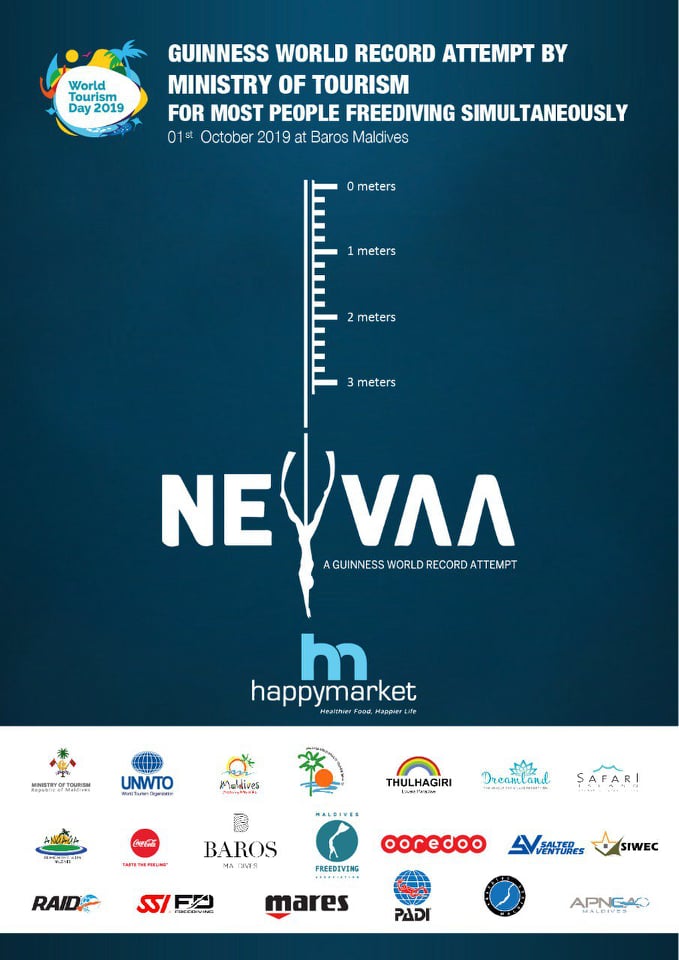 William Trubridge is a world champion and double world record holding freediver from New Zealand. As of 2013 Trubridge holds the world record in the free immersion and the constant weight without fins disciplines and was the first to break the 100m barrier unassisted. 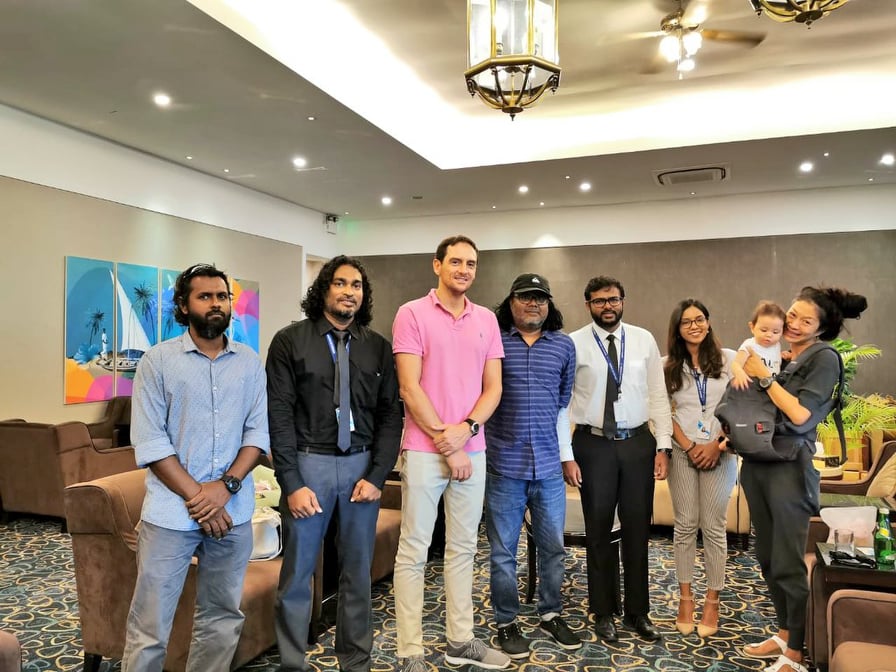 Trubridge is an Apnea Academy instructor and as of 2013 operates a freediving school and annual competition, both called Vertical Blue, at Dean’s Blue Hole in Long Island, the Bahamas from September to May. During the summer he teaches courses in Europe and trained at Tenerife Top Training Center.

On 15 February 2019 Trubridge became the first man to complete an ‘underwater crossing’ of one of the major channels, swimming across the Cook Strait as a series of 934 breath-hold dives. He wore fins and swam with a dolphin kick horizontally underwater at a depth between 3-5 meters, surfacing only for short recoveries during which he remained immobile. The crossing took 9 hours 15 minutes and was done to raise awareness of the plight of New Zealand’s Hector’s dolphin and Maui’s Dolphins, which are both threatened with imminent extinction due predominantly to fishing bycatch in their territory.