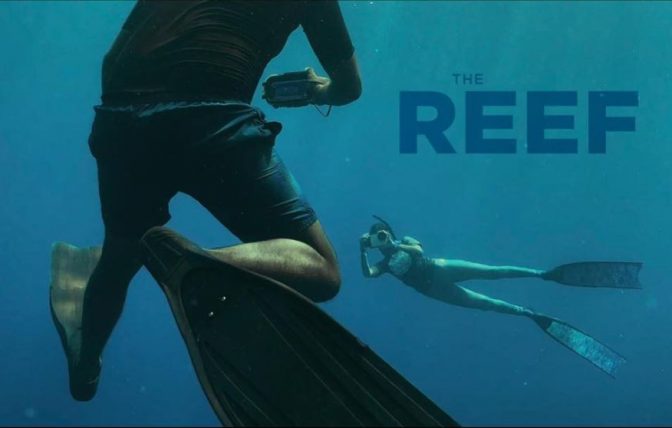 ‘The Reef’ shot on an iPhone commissioned by Apple was posted on Apple’s official Youtube Channel on 15th April. The film is a tribute to the hard work of the in-field team of the Maldives Whale Shark Research Programme(MWSRP) and the volunteers to appreciate their efforts over the last decade.

“A big thank you to the film crew for this masterpiece you created which reflects both the work we carry out on a daily basis and what a true family the programme feels for all of us.” was captioned on their Instagram page of MWSRP by thanking the film crew. The film by Sven Dreesbach was produced by Julia Etzelmueller. The cinematography was done by Carlos Vargas & Julia Etzelmueller. And also, with the contributions of John Agnew as the Creative Director and Praneet Kailey as the Social Producer. 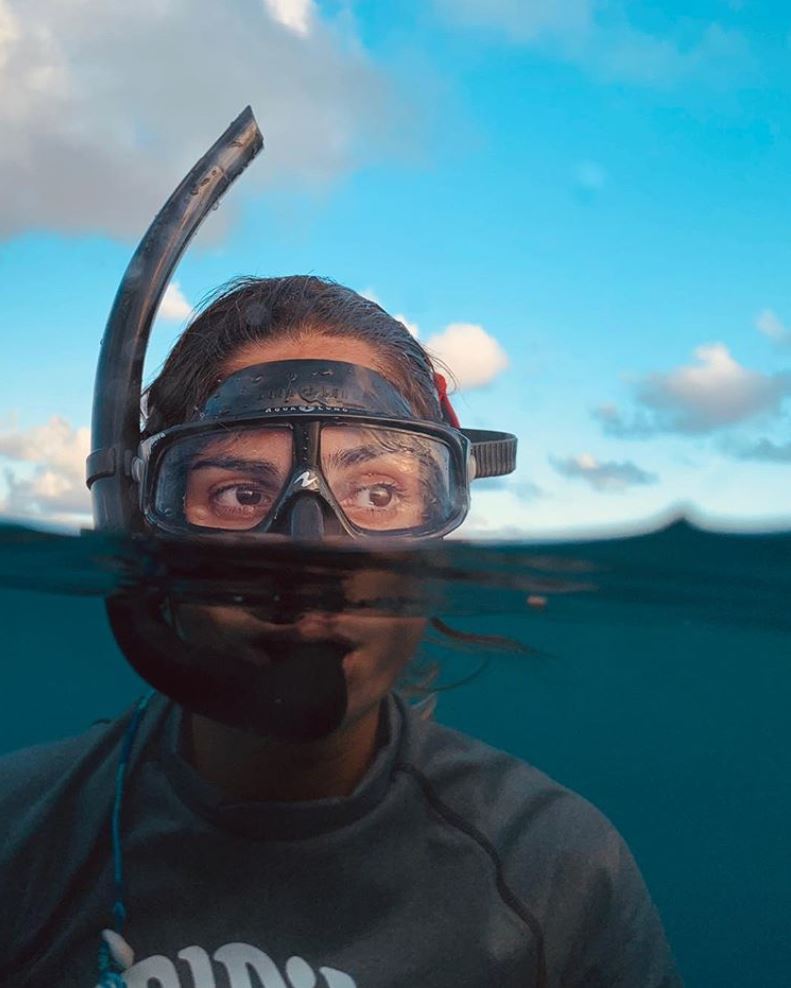 The Maldives Shark Research Programme (MWSRP)’s goal is to advance the field of whale shark knowledge and to advocate for sound conservation policy in the Maldives. By encouraging and valuing community and industry stakeholder participation, they are able to leverage the scientific research to safeguard the rich biodiversity and fragile marine ecosystems that are the basis for not only whale sharks, but also life, livelihood, and culture in Maldives.

A charity that is breaking new grounds in whale shark research and fostering community focused conservations initiatives in Maldives and the greater Indian Ocean. The field team of the MWSRP monitors the demographics and movement of different species such as whale sharks using an IOS app. You can download the MWSRP app via https://apple.co/MWSRPapp

The app used to identify the whale shark you have just swum with, learn its name, its vital stats and keep updated every time it’s seen in the future. Planning a trip or simply spotty about whale sharks, keep up to date with other whale shark sightings and all the latest whale shark research and conservation news from the Maldives!

‘Whale Shark Network Maldives’ takes spot-pattern recognition technology that has long since been the preserve of scientists and puts it in the hand of anyone with a mobile device. It’s hoped this app could accelerate the study of the world’s largest fish and provide a blueprint for other conservation organizations keen to harness the power of the ordinary tourist or keen amateur naturalist in helping gather truly useful field data.

The pattern-comparison algorithm used in the “Who’s that Whale Shark” feature was originally developed by Jurgen den Hartog and Renate Reijns for their popular photo ID software, I3S.