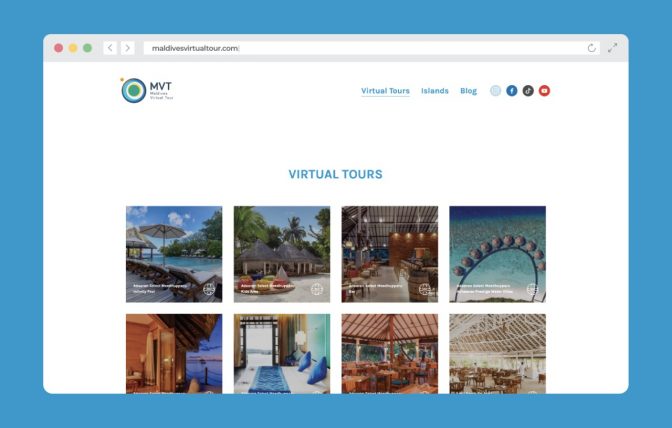 Maldives Virtual Tour is the breathtaking 360° virtual tours of Maldives with over 2000 virtual tours of more than 150 islands. The project is scheduled to be completed by 2021. This is carried out by Orca Media Group in collaboration with Maldives Marketing  and Public Relations Corporation as official partner along with Ooredoo Maldives as main partner and Trans Maldivian Airways as Seaplane Partner.

“I congratulate Maldives Virtual Tour for such an initiative for such a crucial time,” highlighting the importance of virtual reality in the future of tourism marketing, Thoyyib Mohamed, Managing Director of MMPRC said, “It is my belief that digital marketing plays an important and vital role in promotion of Maldives to travelers and virtual content will be the future , of the tourism industry.”

Speaking about the launch, Chief Commercial Officer of Ooredoo Maldives, Hussain Niyaz said, “Ooredoo has been promoting the destination digitally for a while and with this digital platform, Maldives promotion will go to a different level. With this campaign hopefully, Maldives tourism will be revived.”

Maldives Virtual Tour was launched via a Live video on its Facebook page.

Maldives Virtual Tour is carried out by Orca Media Group in collaboration with Ministry of Tourism & MMPRC along with Ooredoo Maldives as main partner and Trans Maldivian Airways as Seaplane Partner. 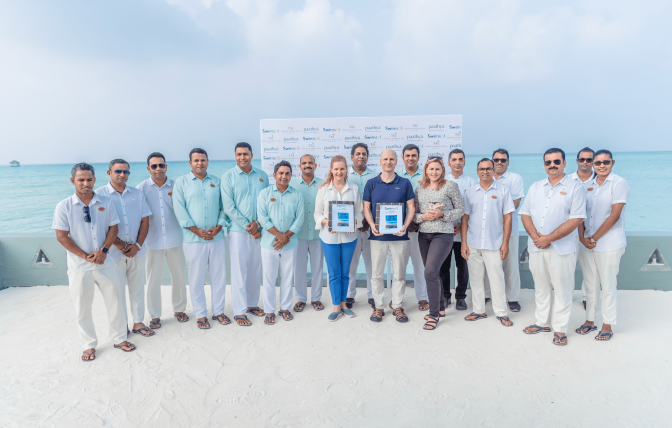 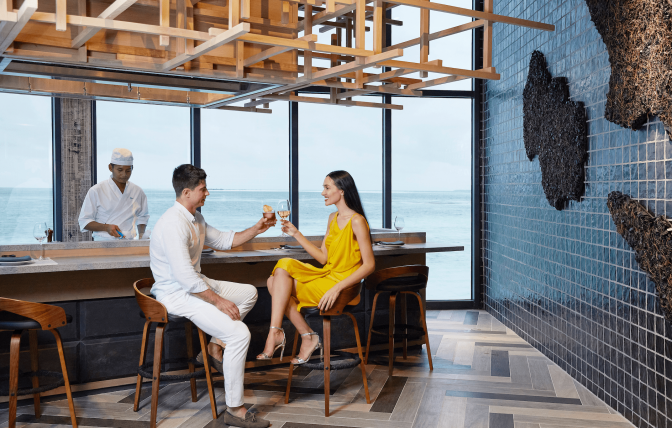