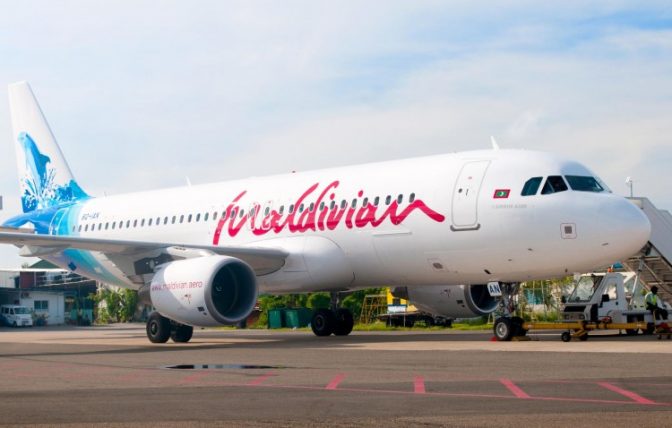 The airline, via Twitter, said that the flight is scheduled for 6am (Malaysia time) on 8th March. It added that changes to departure time “is likely”. Those that wish to travel back to Maldives via this flight can purchase tickets online, from 6th March, 5pm.

Maldivian’s first repatriation flight arrived on 5th March, with 100 Maldivians stranded in neighboring Sri Lanka. Another flight is scheduled to evacuate Maldivians from Cochin in India, on 6th March.

Authorities announced that these flights reached full capacity within four hours after announcement.

All returnees were taken to quarantine facilities, and will be released after the required 14-day period.

Foreign Minister Abdulla Shahid had revealed that the national airline was working to operate flights to Kuala Lumpur and Trivandrum as well, adding that the ministry is coordinating with the evacuation efforts.

According to authorities, there are over 7,000 Maldivians registered abroad.