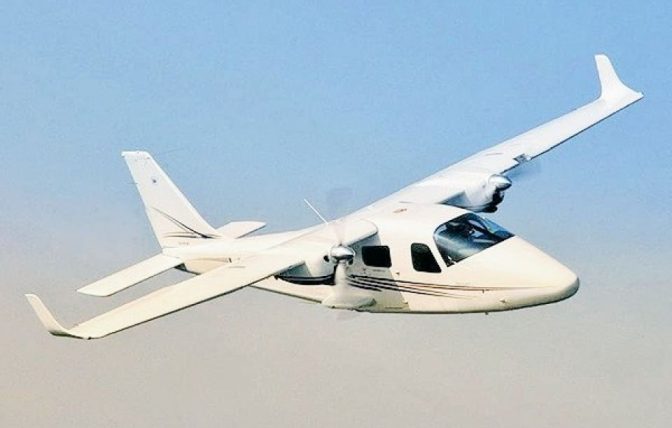 Maldivian Aviation Academy has brought in a new aircraft for training purposes for its students.

Our aircraft is here! It has left Malé port today at 18:00 and is making its way to Gan. Over the next few weeks it will be assembled and prepared for flight. Can’t wait to see it fly. 🙌@MaldivianAero pic.twitter.com/973wqH7jkm

The Academy, established as part of a joint venture between Island Aviation and Maldives National University, said that over the next few weeks it will be assembled and prepared for flight.

The Maldivian Aviation Academy opened its doors on 10th January of this year.

It had started a flying school refresher course with 35 students and had said that it would offer 150 hours of theory classes and 10 hours of flying.