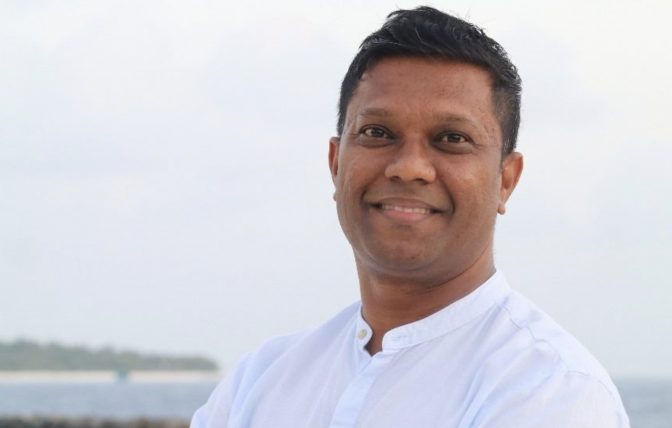 A Maldivian has been appointed as the General Manager of an international resort brand for the first time.

Mohamed Ashraf has been appointed as the General Manager of Jumeirah Maldives, the local branch of the renowned Emirati luxury hotel chain.

In a post on social media, he said that he hoped the new journey Jumeirah is embarking on would be successful and that he would make good use of the opportunity he had received.