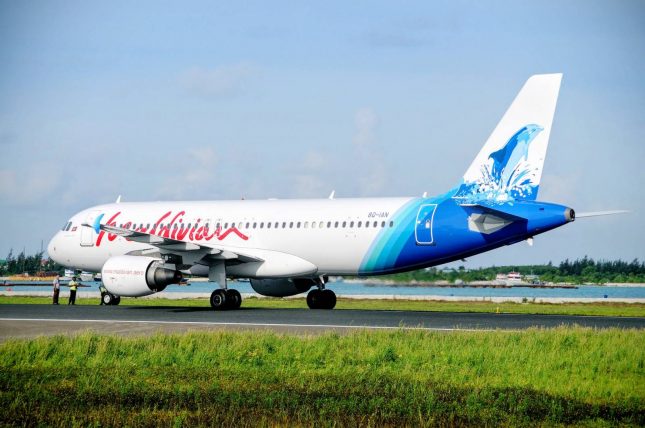 The airport which has a 2,200-metre-long and a 40-meter-wide runway was developed from a USD 60 million donation from Abu Dhabi Fund for Development.

Maldivian has revealed that the one-way flight rate from Male’ to Maafaru is MVR 750. The official ceremony of the launching will be conducted today at 14:30hrs.