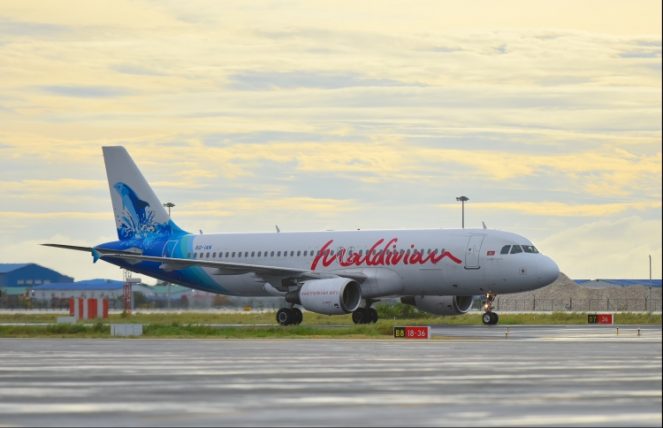 According to Maldivian, the flights are scheduled to operate between the two atolls six times a week.

They have also revealed that scheduled flights are also planned between Laamu Atoll and Addu City as well.

The flights to Addu City began after the Economic Minister, Fayyaz Ismail, announced the flights on Thursday.