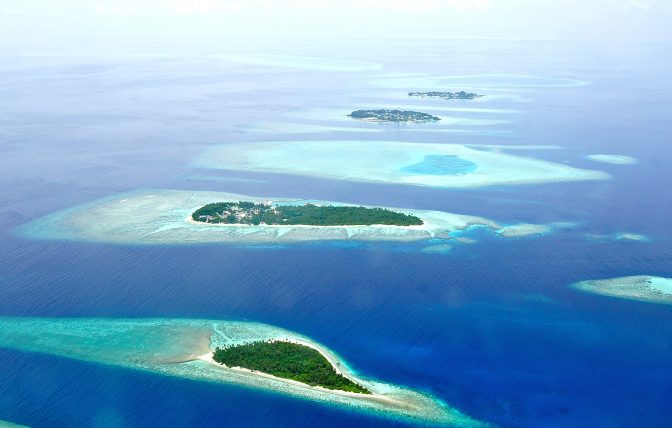 Maldivian passport holders do however require a visa to enter about 142 destinations in the world, which requires some extended travel preparations. Some destinations where a visa is required are the entire European Union, the United States and Australia. 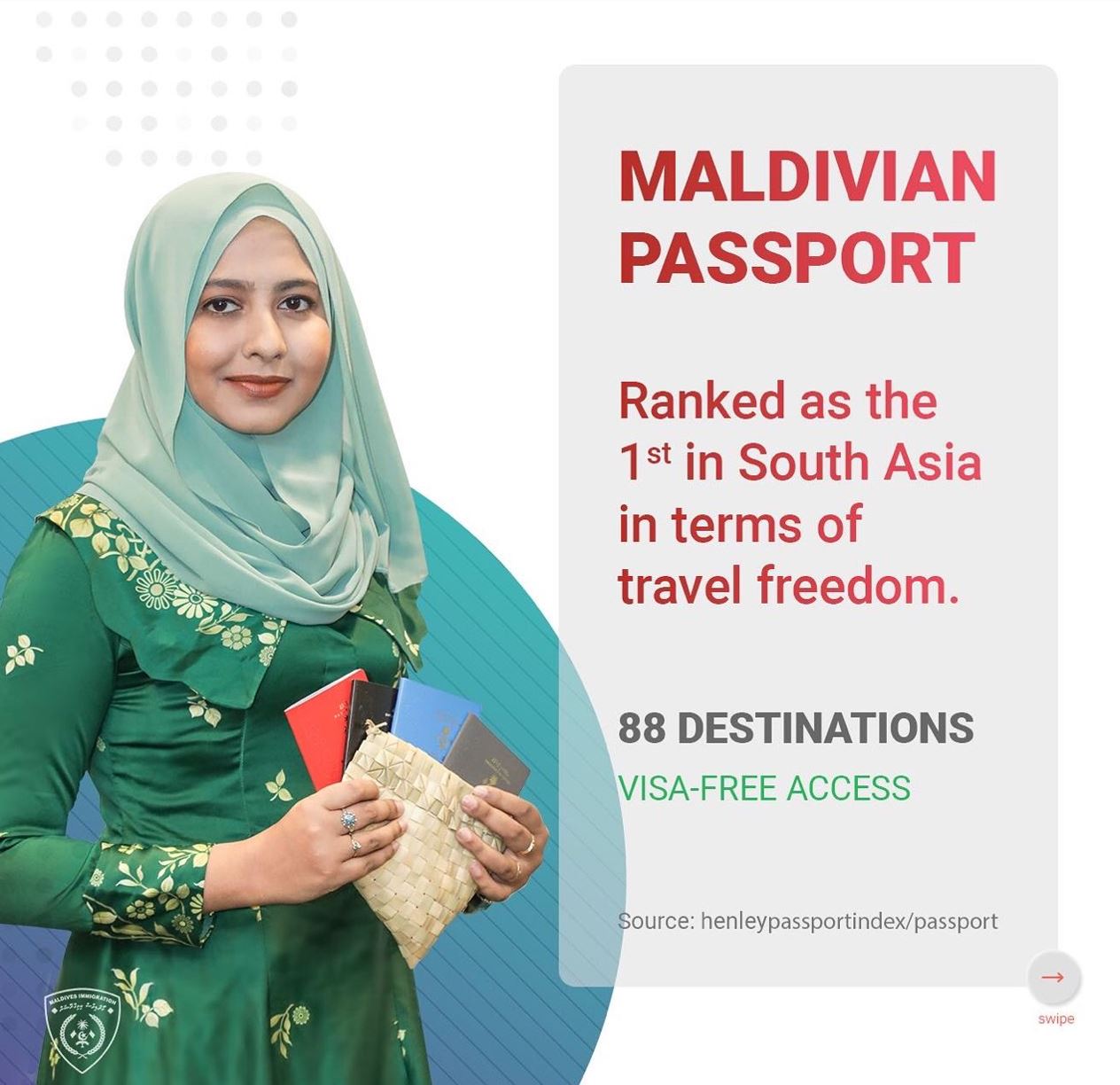