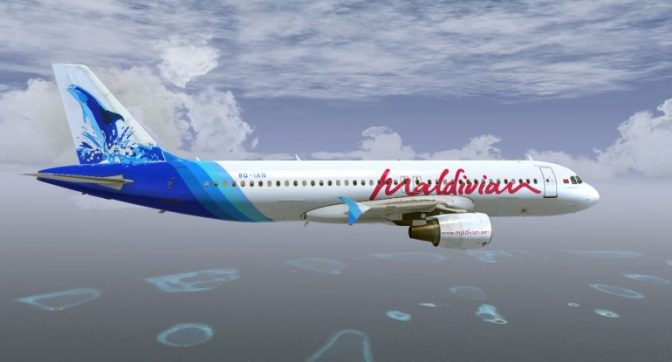 Maldivian to add two A-330 airbuses to their fleet

Maldivian operates 23 airbuses to their destinations, including 1 aircraft of A-320 and A-321. Destinations include international locations such as Dhaka, Trivandrum and Chennai as well as local areas such as Hanimaadhoo, Kadhdhoo and Gan.

IAS has also stated that they are planning on bringing 8 more aircraft excluding the two A-330 airbuses. However, they have not announced the date when the other aircraft will be brought to the Maldives.