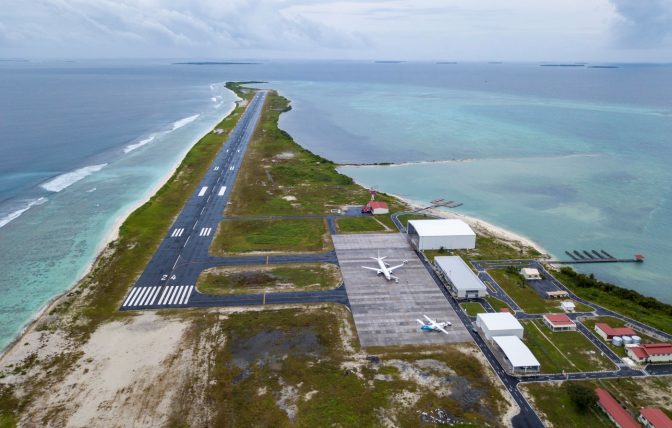 Maldivian to Operate Direct Flights from Mumbai to N. Maafaru

National airline, Maldivian has announced that they will be operating direct flights from Mumbai, India to Noonu Maafaru from 13th April 2021.

Speaking at a press conference held today, Maldivian’s Managing Director Mohamed Mihad said that the airline has made the necessary arrangements to welcome the first direct flight from Mumbai to Maafaru. “Our team has met with the resorts and guesthouses in the area and even met with Indian tour operators to make the arrangements,” he added.

Mihad highlighted that Maafaru International Airport is surrounded by roughly about 10,000 tourist beds from 4 neighboring atolls: Noonu atoll, Raa atoll, Baa atoll and Lhaviyani atoll. He said that the airlines expect the resorts and guesthouses in the area to make use of this opportunity.

“We have received a very good response so far,” Mihad said. ” We will be operating 3 weekly flights between Maafaru and Mumbai and we hope to expand the routes to various other Indian cities.” 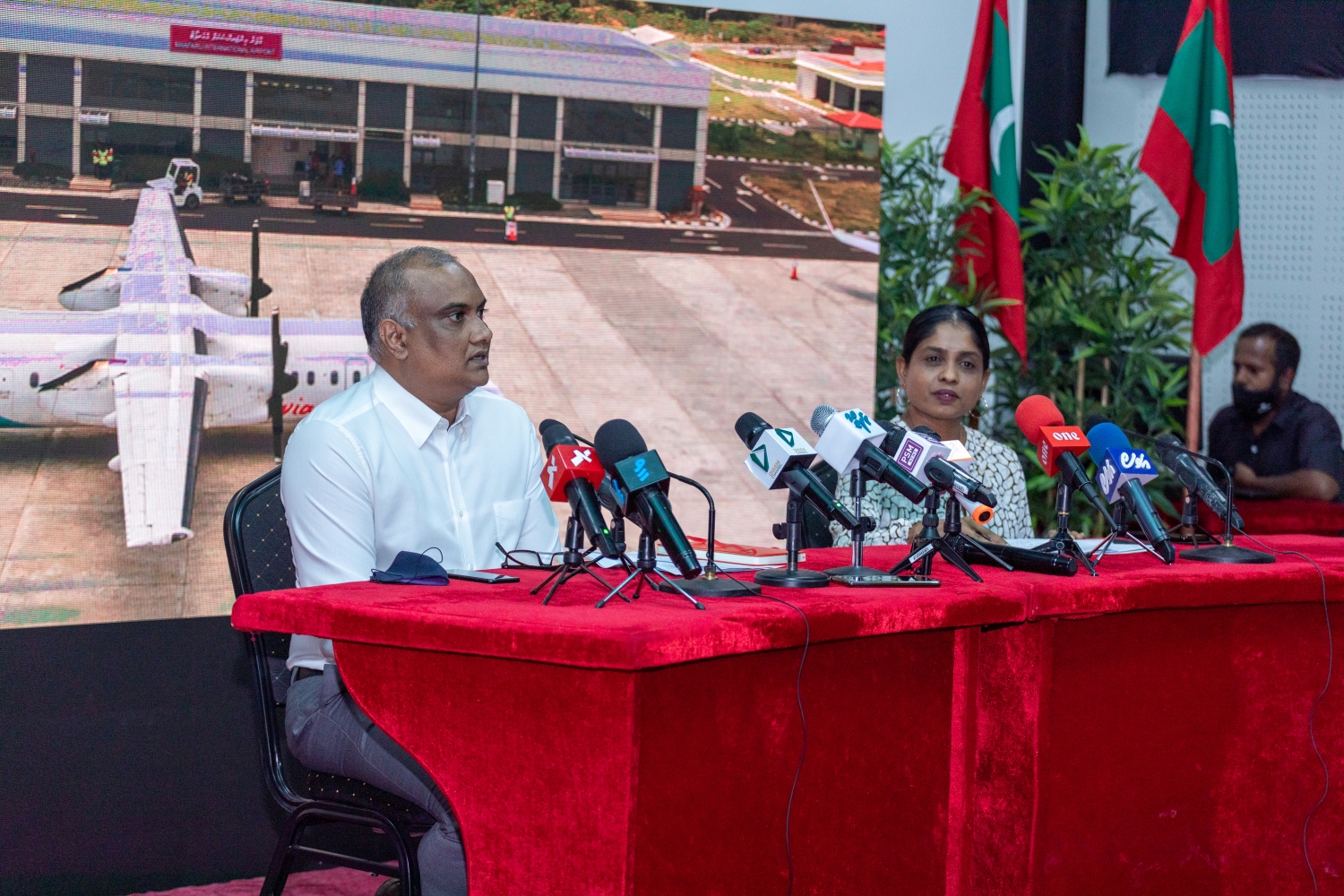 Mihad reiterated that this is a great opportunity for guesthouses in the neighboring atolls as the islands in these atolls can be reached in just under one hour via speedboat from Maafaru International Airport.

Opened in 2019, the Maafaru International Airport, was a groundbreaking investment for the development of the Noonu atoll and an economically beneficial project for the ongoing businesses as well as the luxury resort islands. As per Island Aviation, the airport has seen a steady increase in the number of jet landings since the border reopening. In spite of the temporary halt in the industry in 2020, Maafaru International Airport has wrapped up the year with 253 jet landings. The airport is managed by Island Aviation – which operates Maldivian.