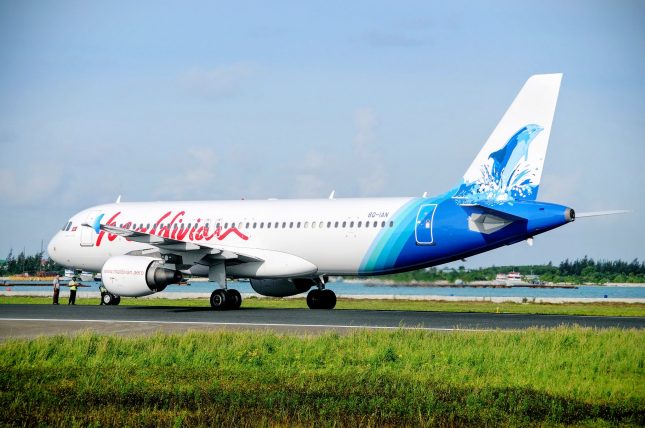 Maldivian, the national airline of the Maldives is to operate the first international flights to Maafaru airport in Noonu atoll which will be officially open on 1st December 2019.

The airport will be managed and maintained by Maldivian and the international flights will commence from the official opening.

The airport boasts a 2,200-meter long runway and is 40 meters wide with a state-of-the-art terminal with a VIP lounge.

The airport can land large aircrafts such as Airbus A320 and Boeing 737.