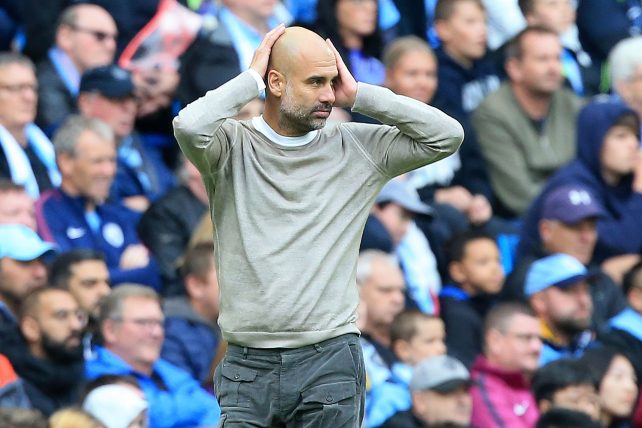 According to sources, Manchester City coach Pep Guardiola is spending his holiday in the luxury resort Cheval Blanc Randheli in the Maldives.

The Spanish legend arrived in the Maldives on Monday morning after his team received a shocking defeat on Sunday night’s game against Wolves.

While he is spending his time under the Maldivian sun, it would be hard for him to be at ease after the poor results and injury crisis at his club Manchester City. Guardiola has been famed as a master of finding solutions during his almost perfect spell in the club over two years, but this crisis has been a challenge for him as well.

Manchester City failed to score against Wolves on Sunday despite being one of the strongest attacking sides at the moment. Three of their league winning centre-backs are not available with two of them on injury and it looks like options are running out.

Cheval Blanc Randheli is one of the top resorts in the Maldives. The award-winning luxury resort is famed among celebrities and royalties from all over the world. Located in the Noonu Atoll, Just a 45-minute private seaplane ride away the leisure and comfort of Cheval Blanc Randheli is exactly what Pep Guardiola was looking for.