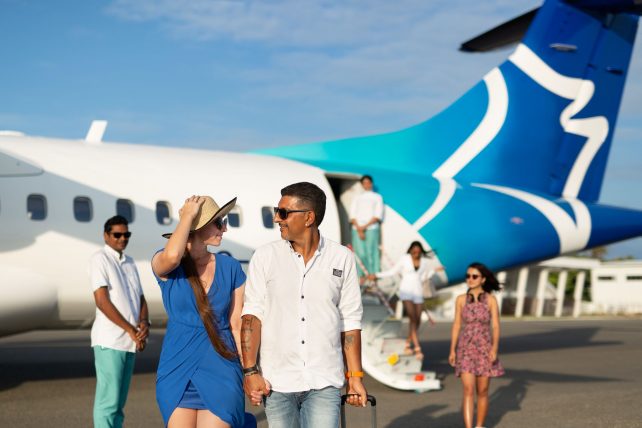 Domestic airline operator, Manta Air has released their official theme song “Windwalker”. Released on the occasion of Eid-Al-Adha, the official theme song was sung by the airline ambassadors, Ali Arshad (Kokko) and Mariyam Maeesha (Maee). The official video showcases the destinations Manta Air operates to as well as some of the crew. The video was taken at the Manta Air’s main hub in Dh. Kudahuvadhoo Airport. So far, Manta has been operating three domestic flights in the Maldives including Dh. Kudahuvadhoo and B. Dharavandhoo. The airline is expected to start seaplane operations in the coming month. Tweet