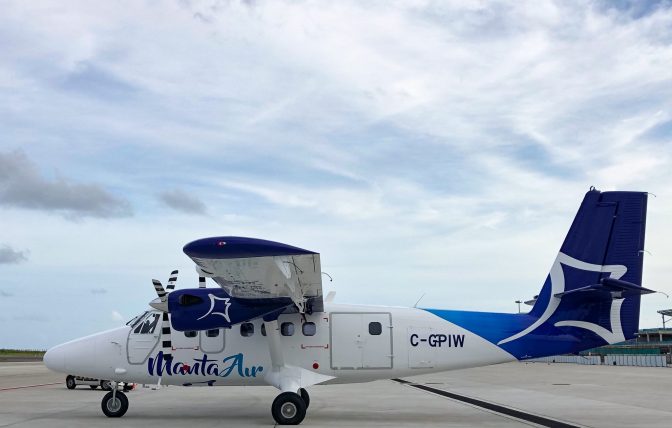 The airline announced that the new addition to the seaplane fleet, the MSN: 552 flew into the Maldives yesterday afternoon.

Manta Air had its first seaplane fly into the Maldives in October 2019, and began its seaplane operations in November 2019.