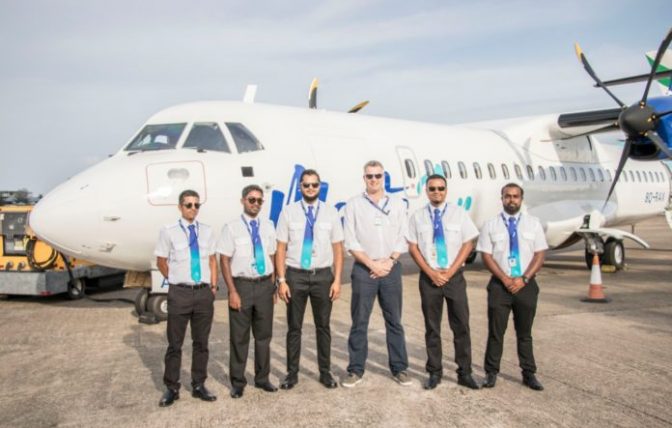 Manta Air would soon expand operations, leading to a stronger aviation industry within Maldives, as per Mr. Edward Alsford, Chief Operating Officer of Manta Air. Further, the airline explained that preparations are underway for flight operations in the South of Maldives as well as for seaplane services in Maldives. Hence, 6 seaplanes are to be brought to Maldives with their operations to begin in 2019.