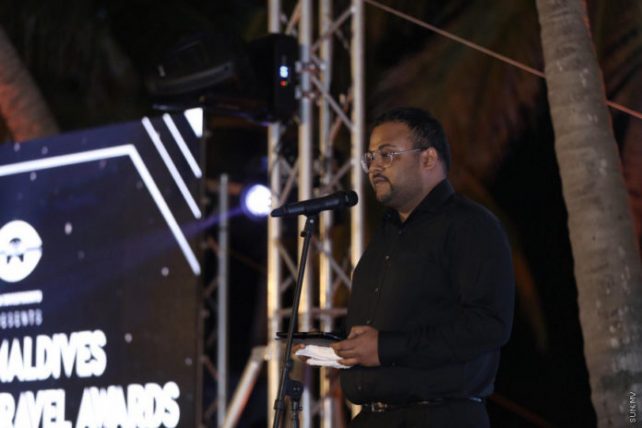 With 96 nominees in 14 categories, more than 65 guesthouses have been nominated for the awards including seven islands contesting in the ‘Leading Guesthouse Island’ and ‘Leading Beach Island’ category. Voting for the Guesthouse Edition 2019 will begin on 15th September 2019 and will continue for a period of 15 days.

Introduced in 2017, MATATO introduced Guesthouse Edition as an exclusive platform to celebrate local tourism in local communities. Winners are selected based on a combined score, which takes into account their ratings on TripAdvisor (60 per cent) and popular vote (40 per cent) collected through online and SMS voting platforms.

As a major shift from previous years, MATATO will be presenting the ‘Leading Guesthouse Award’ to four winners selected from four different parts of the country, including South, North, and Central region. The leading guesthouse in the satellite town of Hulhumale will also be recognised as a separate category.

Abdulla Suood, President of MATATO stated that, “We have brought a significant change to how we present the Leading Guesthouse Award, which of course is the most sought after title among, the rest. This change will allow more guesthouse to come forward, gives them an opportunity to compete to get noticed. This change will also allow us to extend the marketing exposure of the Awards to otherwise distant corners of the destination, where Guesthouse businesses are struggling to be on the map.”

Winners of the Guesthouse Edition will be announced in October at a special function to be hosted in the island of Thoddoo in Alif Alif atoll.