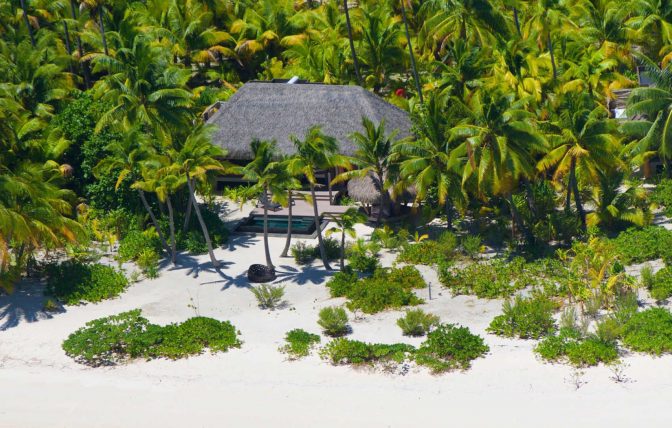 Meliá Hotels International’s Executive Vice President, Gabriel Escarrer has announced that the group will make it’s debut in the Maldives with the Gran Melia Huravee in 2020.

Escarrer presented the focus on the company’s 2020 vision at FITUR 2020, describing the three major areas where it will be focusing its efforts up to the end of the decade.

According to him, Asia and the Pacific coast will continue to grow strongly with the brand’s presence, with 16 openings planned up to 2020, three of them in Vietnam, two in China and also the first hotel in the Maldives, the Gran Melia Huravee, scheduled to open this year.

The Gran Meliá Maldives is located in Kalhudhiyafushi, Thaa Atoll, an idyllic location in Maldives. Thaa Atoll is located 40 minutes from Velana International Airport via speedboat, though a combination of a short seaplane and speedboat ride option is also available.

The project was developed for taking advantage of the land while respecting the environment, since all the buildings and ramps are plot over pilings to reduce the impact over the natural soil. In the same way, the pool avails an existing rock reef and uses natural sea water.

The island hosts all the facilities while the villas are placed over the water. These guests facilities are organized in 2 branches given with a total of 100 villas compound by 48 double villas, 30 single villas, 12 beach villas, 6 familiar villas, 2 presidential suites and 1 private island villa for up to 12 guests.