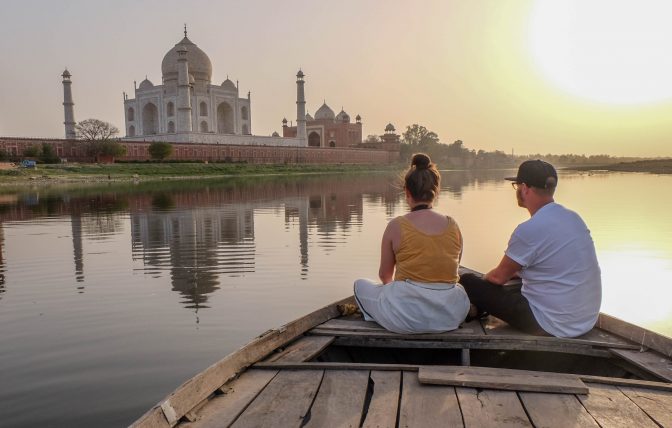 Inaugural of ITB India 2020 to be organized by Messe Berlin

Messe Berlin will be organizing the inaugural ITB India in 2020.

The three-day business-to-business travel trade show and convention will take place at the Bombay Exhibition Centre in Mumbai, India, from April 15th-17th next year. The show will bring together key travel industry leaders and buyers from cities across India, and international exhibitors from the MICE, leisure and corporate sectors.

ITB India will also have a Hosted Buyers’ Programme that will cater to buyers from first, second, and third tier cities in India. The Indian travel industry is expected to be valued at US$56 billion by 2020 with UNTWO, the World Tourism Organisation, predicting that there will 50 million outbound travelers by then. ITB India represents a major opportunity for national tourism organizations, travel, and hospitality companies to be part of this dramatically expanding market opportunity.

“In recent years we have given the ITB brand an increasingly international dimension,” said Christian Göke, chief executive of Messe Berlin.

India’s outbound travel expenditure increased seven percent on average year-on-year between 2006 and 2016 and saw an even higher growth rate of 8.5 percent in travel expenditure from 2015 to 2016. This rate was considerably higher than growth rates seen by other major countries including China, Indonesia, and Brazil for the same period.