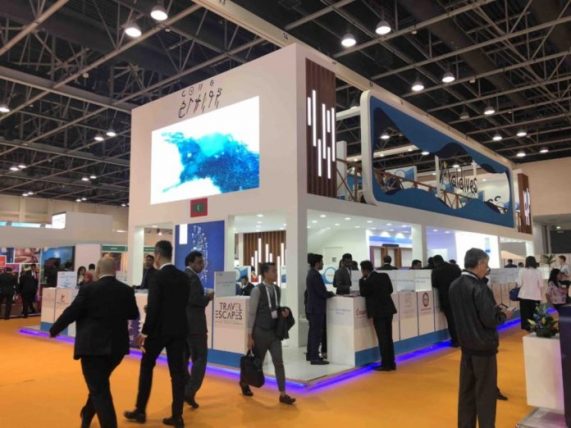 MMPRC Announces List of Fairs and Roadshows From July to December

Maldives Marketing and Public Relations Corporation (MMPRC) has announced the list of Fairs and Roadshows that MMPRC will be taking part from July to December 2019.

The following are the fairs and roadshows that MMPRC has planned to take part in from July to December of 2019. 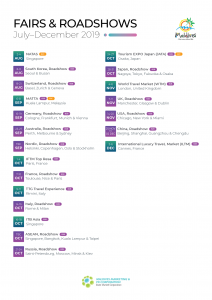 MMPRC, established in March 2010, is a government body that works to promote Maldives as a destination. The organization has a presence all over the world through its promotional activities.