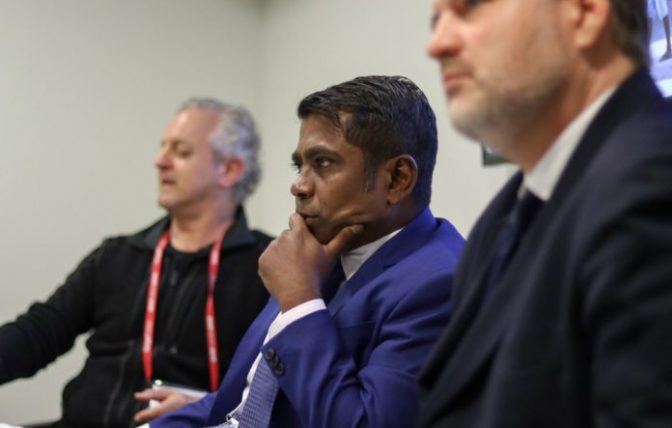 Maldives Marketing and Public Relations Corporation (MMPRC) has requested for a change in their name to the President’s Office as per the Managing Director of MMPRC, Mr. Thoyyib Mohamed.

Due to the aforementioned reason, MMPRC is requesting for a change in their name. Multiple names have been sent in to the President’s office for approval as per Mr. Thoyyib.