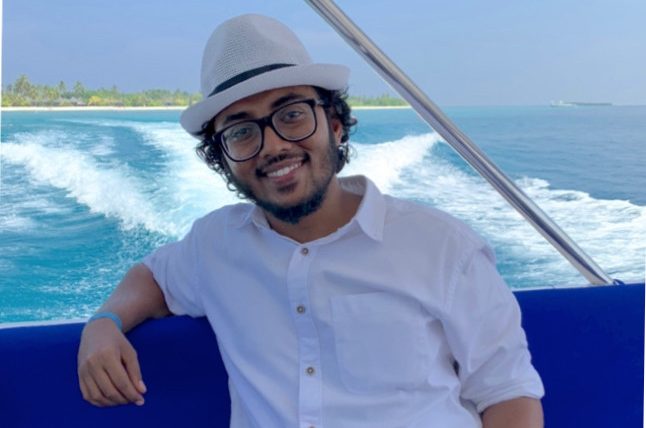 Mohamed Amaan has been promoted as the Senior Market Manager of Maldives at Agoda. He has been working at Agoda for over 6+ years now. In 2012, he joined Agoda as an Assistant Market Manager and worked his way up. Previously Mr. Amaan worked at Villa Hotels and Resorts as the Marketing and Promotions Manager.

Mr. Amaan holds an Honors Degree in Hospitality and Tourism Management from Taylor’s College in Malaysia. He also completed his Higher Diploma in Hotel Management from the same college.

Agoda is one of the world’s fastest growing online travel booking platforms. From its beginnings as an e-commerce start-up based in Singapore in 2005, Agoda has grown to offer a global network of 2 million properties in more than 200 countries and territories worldwide. It provides travelers with easy access to a wide choice of luxury and budget hotels, apartments, homes, and villas to suit all budgets and travel occasions.

Agoda is part of Booking Holdings and employs more than 4,000 staff in more than 30 countries. Agoda.com and the Agoda mobile app are available in 38 languages.