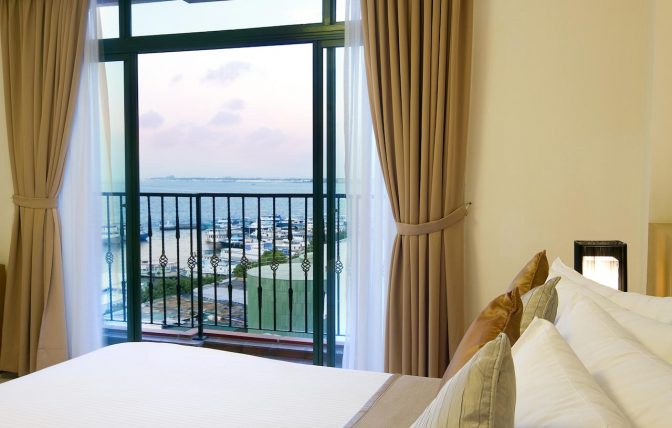 The Mookai Suites in Male’ celebrates its 12th anniversary on 11 September. Opened on 2008, the Mookai Suites was a ground-breaking hotel, offering some of the largest hotel rooms in Male’.

In recent months, reflecting the challenging business environment caused by the pandemic, Mookai Suites has moved towards providing long-lease hotel rooms, as well as quality office space for companies and individuals who require a presence in Male’.

Owned by Kaimoo, a wholly Maldivian-owned tourism company, Mookai Suites is the third Kaimoo property in the capital city, alongside the Mookai Hotel and the Kam Hotel. 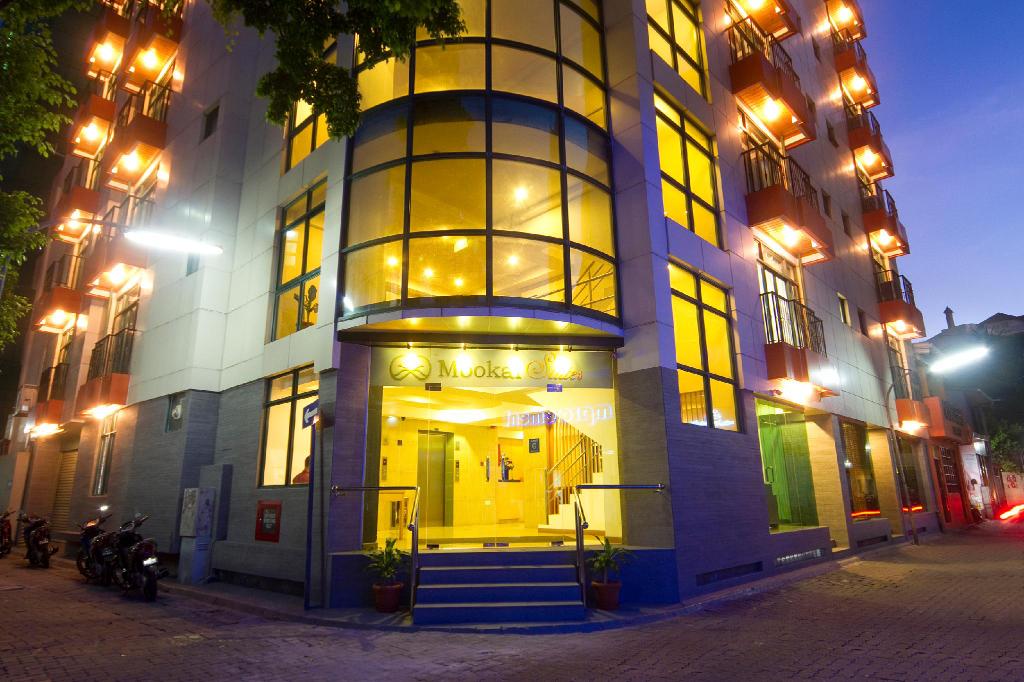 The meeting rooms accommodate up to 15 people, while the conference rooms can house 35 people in theatre style. The ground floor restaurant, K Café offers a range of International cuisine, and specializes in Sri Lankan food. The Restaurant caters to inhouse guests and walk in customers.

Commenting on the anniversary, Ibrahim Ali, General Manager said: “Mookai Suites provides Male’ with important business services such as top class conference facilities, and we now provide office space in a well located part of town. Even though 2020 has been a difficult year because of the pandemic, I am proud that the hotel and our staff are able to celebrate this anniversary.”