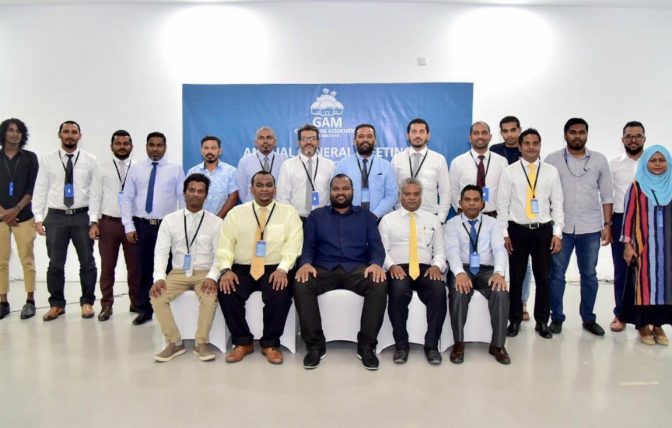 Moosa Nasih Elected as the President of GAM

Moosa Nasih has been elected as the president of Guesthouse Association of the Maldives (GAM) .

During the Annual General meeting of the association held Saturday (7th March 2020) at Hulhumale’ sports complex conference Hall, Mr. Nasih was elected as the President of GAM by competing with the Mr.Shaaz Waleedh, Owner of Velana Beach hotel.

Mr. Nasih was the active member of GAM since the introduction of the association in 2012. He was the Vice President of Guesthouse Association of Maldives from 2017-2019. 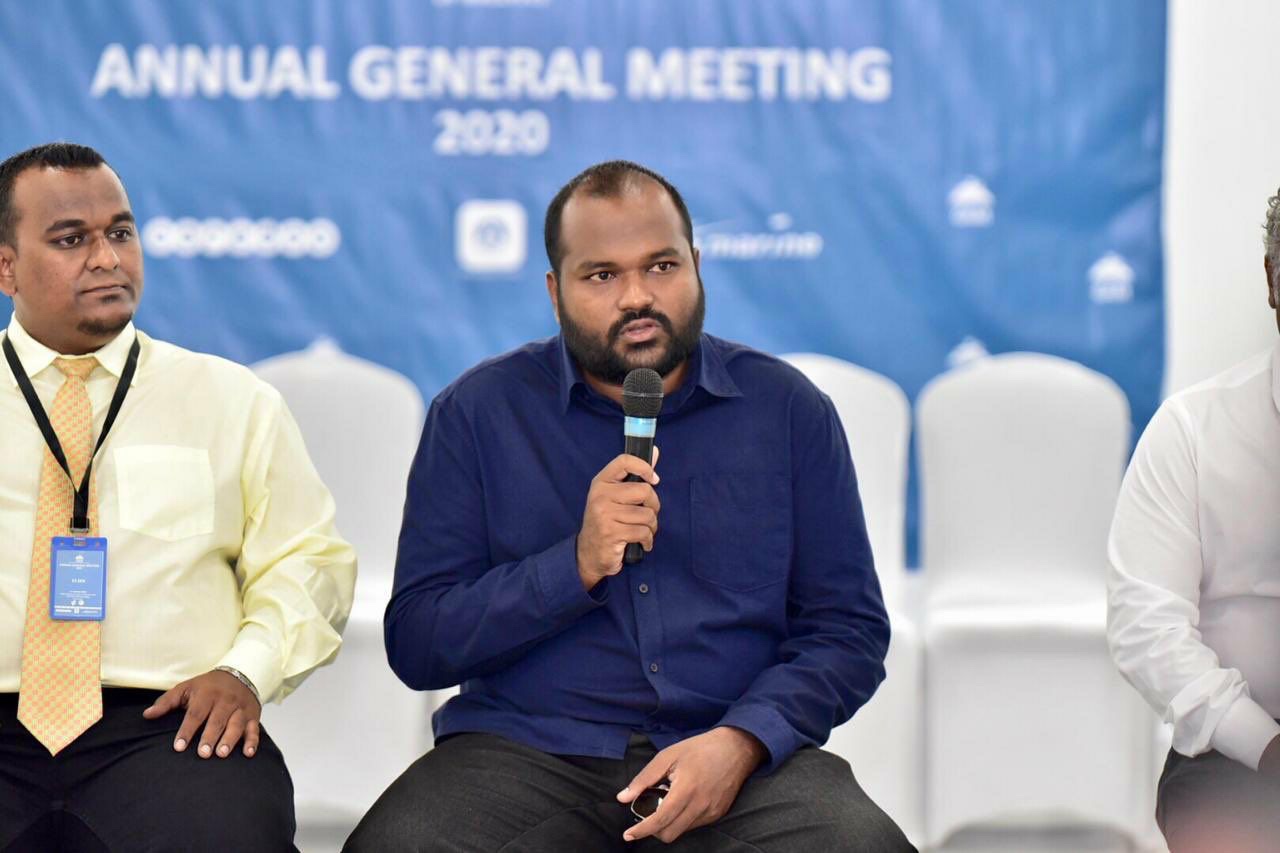 Mr.Nasih is a Hotelier, who has 15 years of Experience in Hospitality Industry. Currently working as a Managing Director of United International(UI), which has three hotels in its umbrella. He is an innovative entrepreneur who owned and managed first of kind floating restaurant in the Maldives, the UI Floating Water Villa. 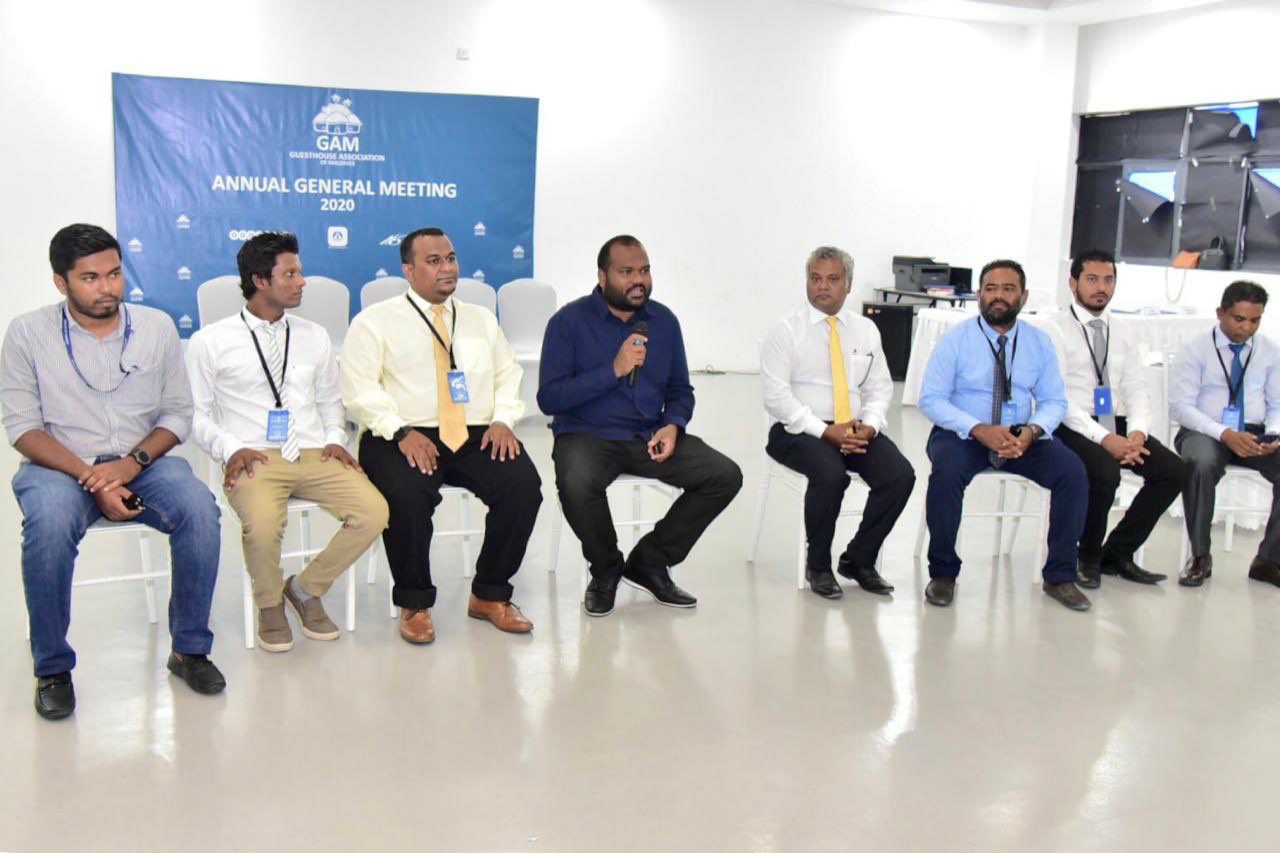