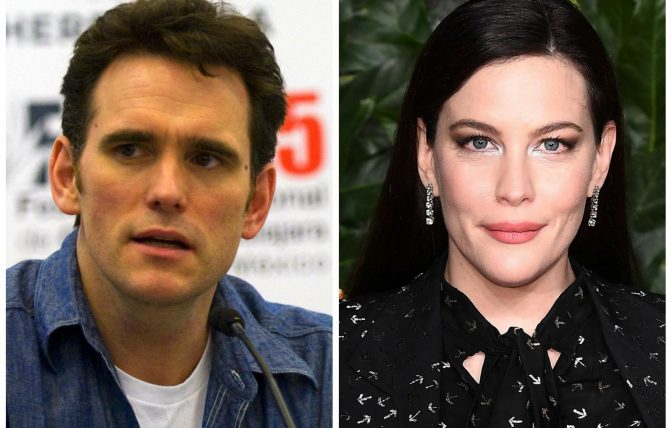 Maldives has undoubtedly been recognized as a top destination by many people. Among those are often well-known celebrities like Liv Tyler and Matt Dillon who recently enjoyed some time at this paradise on earth.

The American actress, producer, singer, and former model spent some quality time with her kids at the destination. She shared a video to her 2.2 million Instagram followers sending new year greetings to everyone. Her 2 kids were seen doing splashes and enjoying the salty waters. 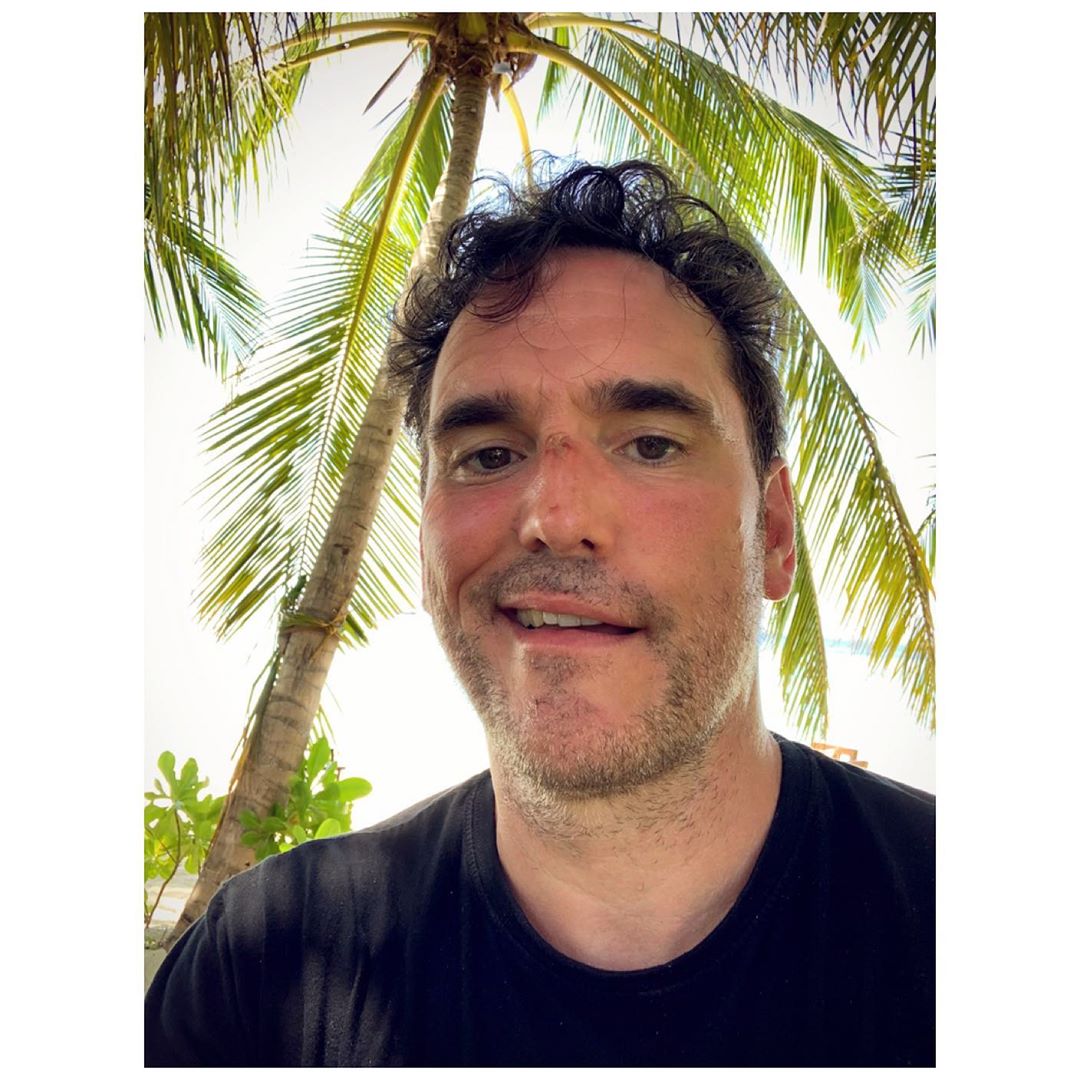 Raffles Maldives Meradhoo is located at the southern end of the Maldives archipelago, near the equator on the Gaafu Alifu Atoll. The resort is accessible by domestic flight, 55 minutes from Male International Airport followed by 15-minute speedboat ride from Kaadedhdhoo Airport.