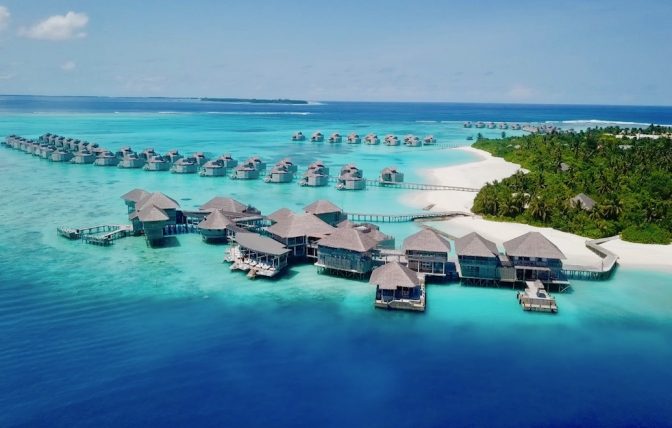 #LaamafaruFestival2020 is a community-driven social media campaign which was launched on December 1st. The campaign, under the theme #EkuEkyDhasKerama or ‘learning from each other’, aims to empower Laamu Atoll’s community to utilize digital communication for educating and inspiring one another, despite the current uncertainty and travel restrictions.

For the past four years, the Maldives Underwater Initiative (MUI), an initiative by Six Senses Laamu, has organized Laamafaru Festival. This community event has raised awareness about ocean protection and has brought thousands of people together to pledge ‘Our Ocean – Safe and Protected’. Due to the pandemic, this year’s physical event has been postponed; however, the MUI team has launched a virtual alternative to the festival.

“We believe that this is a crucial time for us to adapt as a community and find new ways of coming together, educating each other and keeping marine conservation as a priority” explains Six Senses Laamu’s General Manager, Marteyne van Well MUI launched the campaign on December 1st with an incredible video produced by L. Hithadhoo school. “Schools are the heart of every island, and the students we have met along the years continue to inspire us with their curiosity and enthusiasm” describes MUI’s Head Marine Biologist, Philippa Roe.

“Thus, we invited every school in the atoll to feature as a highlight of this campaign through videos created of the students, by the students.”

In its first week, #LaamafaruFestival2020 has already reached over 17,000 accounts and the videos from various schools and NGOs have received over 6,000 views. Each video focuses on the ecosystems of Laamu, the threats they face and solutions on how to better to protect them. Through this campaign, MUI not only hopes to virtually educate and inspire Laamu’s community, but also provide school students with the skills and tools to become communicators and effectively spread messages to drive change.

MUI is an initiative by Six Senses Laamu in partnership with three NGOs: Blue Marine Foundation, the Manta Trust and the Olive Ridley Project. Their mission is to lead the tourism industry in the Maldives by undertaking meaningful marine conservation focused around the three pillars of research, education and community. Six Senses Laamu was recently honored with the ‘Best for Wildlife and Nature Conservation’ Award for the #ProtectMaldivesSeagrass campaign in partnership with Blue Marine Foundation at the World Travel Market’s Responsible Tourism Awards.

Six Senses Laamu is the only resort in the Laamu Atoll. Deep in the Indian Ocean, it is surrounded by a beautiful coral house reef. Most of the villas and facilities are built overwater; however, beach villas and on-land dining are also available. All villas offer a sense of privacy and seclusion, with an amazing view of the ocean and Maldivian nature.

Six Senses Laamu offers a wide range of dining options and cuisine from around the world, an ice cream parlor, an over-water wine cellar and a signature Chill bar. Many activities and excursions are available on land, in water and underwater, in addition to the Six Senses Spa. 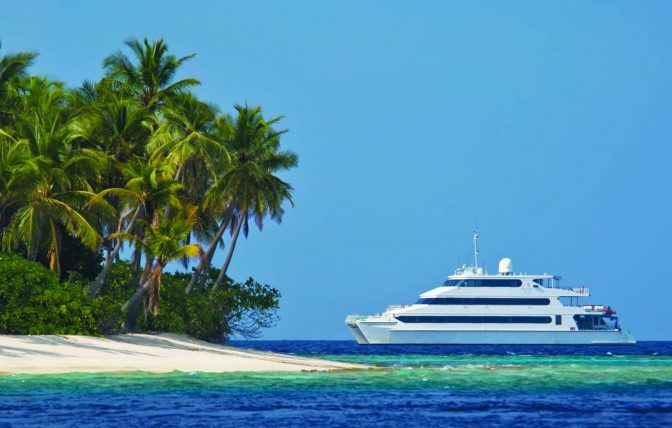