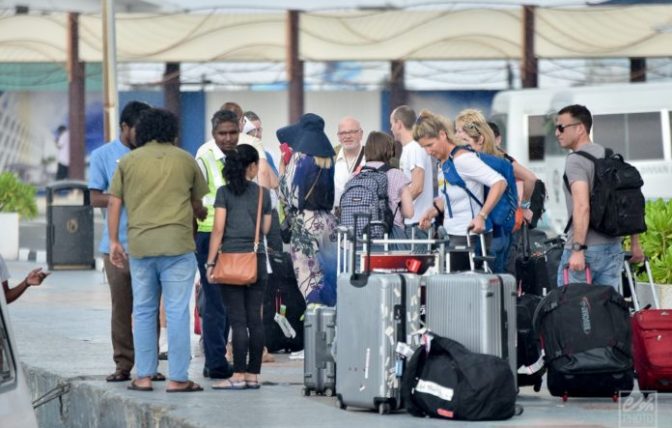 MVR 79.7 million was collected as Green Tax in February 2019 as per a statistics report published by the Ministry of Finance.

Looking at the individual segments of the hospitality industry, Resorts occupy the largest sector with a contribution of MVR 72 million and Guesthouses amount for MVR 2.5 million, while a total of MVR 1 million was contributed by Hotels.

2015 marked the first year that Green Tax collection began. In 2015, the tax was only collected from foreign tourists staying in Resorts, Hotels, and Safaris. A rate of 6% per capita was only established from October 2016 onwards.