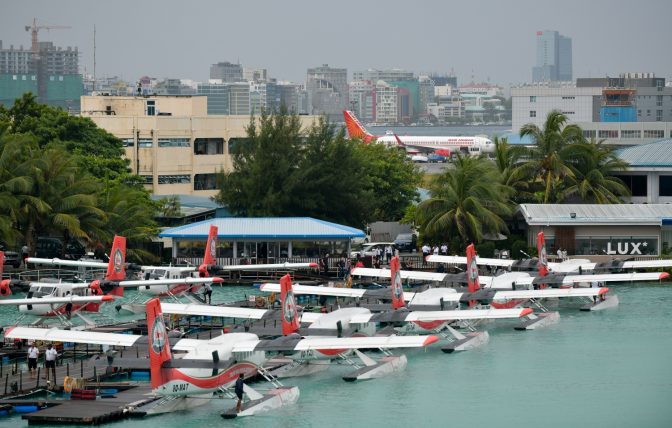 The laboratory was officially opened in a virtual ceremony held on 23rd December with the Minister of Tourism, Dr. Abdulla Mausoom in attendance.

Speaking on the occasion, ADK Group’s CEO, Ahmed Nashid thanked TMA for allocating the space to build the lab for free of charge. He also thanked LUX* Resorts & Hotels for their generous assistance in building the lab.

Nashid said that the new lab is equipped with the latest technology and tests will be processed using a fully automated Roche LightCycler 480 PCR System.

Moreover, Nashid revealed that ADK will be reducing the rates for PCR tests, following the inauguration of the new lab.

From 23rd December onward, ADK will charge tourists USD 70 instead of the previous USD 80 for PCR tests. Similarly, locals and foreigners with work visas will be charged MVR 1,100.