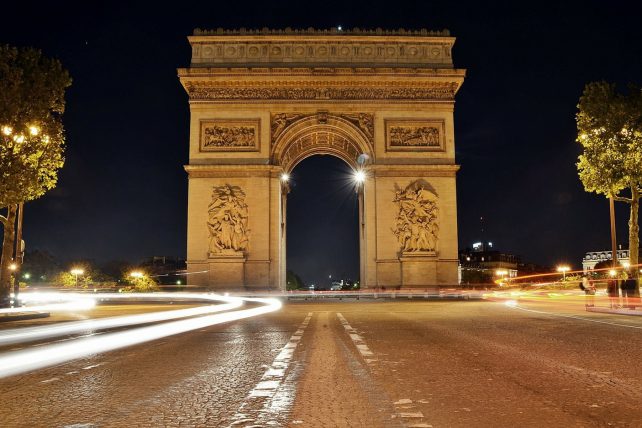 Nike has bought the most expensive building on Paris’ Champs Elysées for a whopping €613 million (approximately $676 million).

As reported by Forbes, Nike will open its new European headquarters in Paris’ popular avenue. The giant sportswear brand has bought the most expensive building on Paris’ Champs Elysées, a record that was previously held by Apple, who’s coughed up €600 million (around $661 million) for a new flagship store on the same street.

Located at 79 Avenue des Champs Elysées, the building will have plenty of retail space, counting around 46,000 square feet. At this time, there’s no word on when the new Nike building will open its doors, but check back for more info as it emerges.