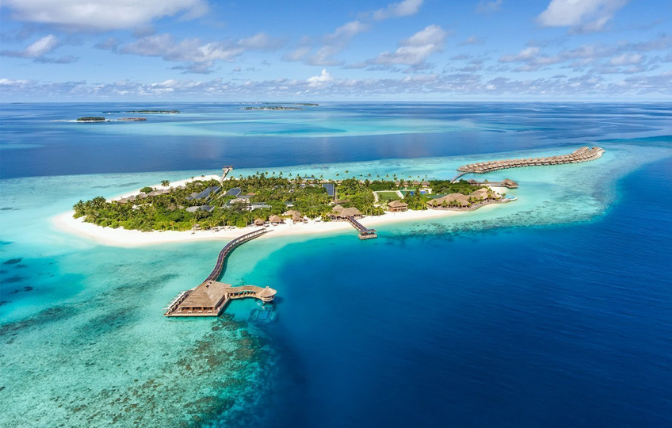 Minister of Tourism of the Maldives, Dr. Abdulla Mausoom has revealed that the government has no immediate intention of revoking the licenses of resorts that have not paid tourism land rent to the state.

In response to queries from MPs at Monday’s Parliament sitting, Dr. Mausoom stated the ministry has the legal power to revoke the licenses of resorts that do not pay rent. However, due to the Maldives’ economic situation, the Minister noted that the priority is to collect outstanding payments at this time.

He added that the government should also consider the loss of jobs due to the closure of resorts.

According to Dr. Mausoom, notices have been issued to 18 resorts that have not paid their rent. “Negotiations are ongoing to collect the money,” he said. “It should be noted that the due payments are being received.”

He added that he believed that the issue needed a permanent solution, and assured that necessary steps would be taken in the interest of the state. He also stated that no politically motivated action will be taken against the resorts.