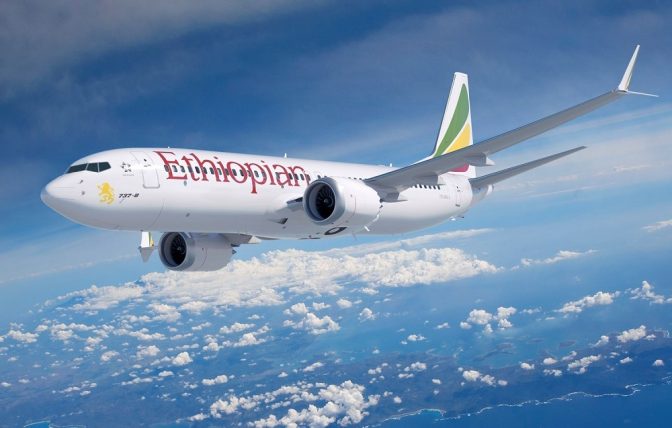 No survivors in Ethiopian Airlines crash near Addis Ababa

Ethiopian Airlines Boeing 737 crashed six minutes after it took off from Addis Ababa leaving no survivors on 10th March. The same plane model was involved in a crash less than five months ago when Lion Air plummeted in the sea in Indonesia with nearly 190 souls on board.

The airline said that all 157 souls were lost in the crash of flight ET302 that was heading to Nairobi. The victims were of 35 different nationalities according to CNN and 19 of them were United Nations staff members according to a UN statement.

The cause of the disaster is still unknown and the airline confirmed that investigation is still ongoing. The pilot had reported difficulties and requested to return to the airport. The plane reported that its vertical speed was unstable after take-off. The plane crashed near Bishoftu, southeast of Addis Ababa. Immediately, recovery operations were underway near the crash site.

However, witnesses at the scene claimed that the aircraft was in an intense fire as it hit the ground.

“At this stage, we cannot rule out anything,” Ethiopian Airlines CEO Tewolde Gebremariam told reporters at Bole International Airport in Addis Ababa. “We cannot also attribute the cause to anything because we will have to comply with the international regulation to wait for the investigation.”