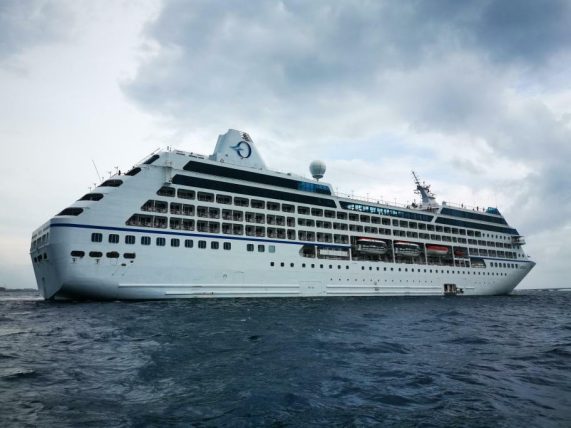 The cruise arrived today afternoon and will depart on 19th December at 1200hrs.