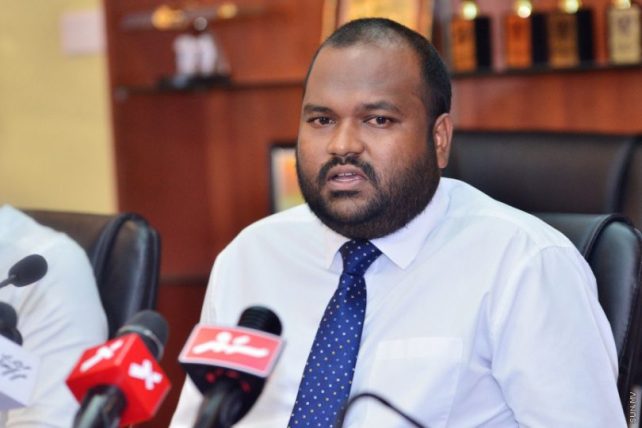 Six resorts whose operating licenses which have either expired or were taken away have been given them once more, as per the Ministry of Tourism. This announcement was made in a press conference held by the Tourism Ministry on 26th May 2019.

The licenses were renewed under a new agreement that the resorts will ensure the security of the islands, pay due fines within one year and that they will take care of their local staff under the necessary guidelines as per Minister of Tourism, Hon. Ali Waheed.